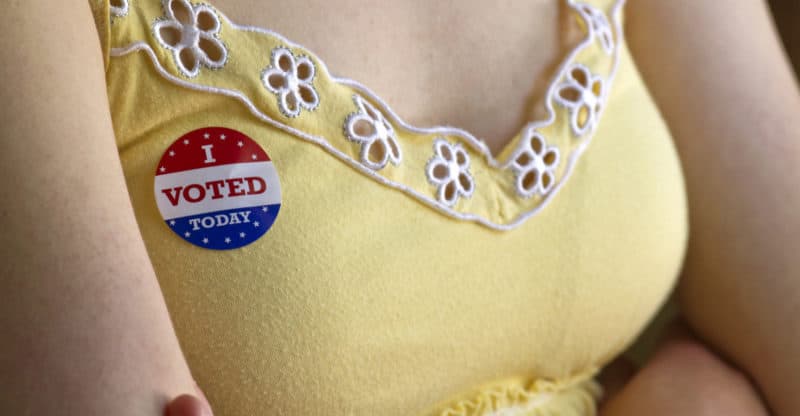 The U.S. Supreme Court declined to revive a North Carolina voter ID law that a lower court found to be deliberately discriminatory toward African-American voters.

The court refused to consider an appeal from state Republicans, NPR reported.

“Today’s announcement is good news for North Carolina voters. We need to be making it easier to vote, not harder,” said Governor Roy Cooper. Cooper, who took office in January, previously asked the court not to take up the case.

The court’s decision not to revive the law leaves in place the lower court’s ruling that struck down the law. The Virginia 4th U.S. Circuit Court of Appeals in July 2016 voided the law passed by Republicans.

That court’s ruling found that the law targeted “African-Americans with almost surgical precision” and imposed “cures for problems that did not exist.” The court said the law was enacted with “discriminatory intent.”

In August, the state appealed to the Supreme Court, which refused to reinstate the law ahead of the elections.

The law required voters to use certain forms of government-issued ID to vote, including passports, driver’s licenses and military ID cards. Voters would be turned away if they used public assistance cards as ID, which were used disproportionately by minorities.

“We are grateful that the Supreme Court has decided to allow the 4th Circuit’s ruling to stand, confirming that discrimination has no place in our democracy and elections,” said Allison Riggs, an attorney with the Southern Coalition for Social Justice. “This ruling sends a strong message that lawmakers in North Carolina should stop enacting laws that discriminate based on race.”