Trump University Curriculum Not in Compliance With Legal Requirements 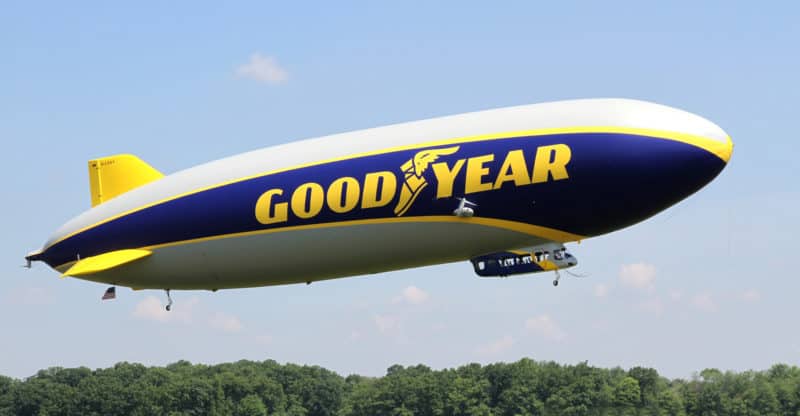 Goodyear Rubber & Tire Co. won a dispute with an Arizona family over a $2.7 million penalty handed down by a lower court. The Supreme Court ruled in favor of the company, which was responsible for reimbursing the family’s legal fees in the personal injury case.

The justices have sent the case back to the lower courts to determine if the couple is entitled to the entire amount of the settlement.

The lawsuit stems from a 2003 motor home accident. The family was severely injured when the home’s tire failed, causing the vehicle to flip over and leading to severe injuries. The family settled with Goodyear in 2010.

A federal judge ruled that the family’s attorney fees could be blamed on Goodyear not turning over key testing data in the case. The company was ordered to pay the attorney’s fees due to their misconduct.

The Supreme Court states that the penalty is excessive and should be limited to the additional fees incurred due to misconduct rather than every legal expense incurred during the case.

The lower courts will need to apply the correct legal standard, according to the Supreme Court, to determine how much costs were incurred due to Goodyear’s failure to release key testing data.

Kagan states that there is no evidence to prove that the lack of information led to that much financial loss.

Silver will need to try the case once again to determine the exact extent of financial loss the failure to release information caused.

David Kurtz, the family’s attorney, argued that there was a defect in the tire during the trial and demanded testing information of the G159 tires. Goodyear told the attorney that they divulge all of the information available. The case was settled out of court after the first day it went to trial.

Kurtz later discovered, while reviewing another lawsuit against the company, that they failed to provide him with data on the tire’s internal heat test. The data, according to Kurtz, led to the claim that the tire failed due to a defect.

The plaintiffs in that particular case won a $5.7 million verdict against the company.

Kurtz went back to the court, stating that the family wouldn’t have settled had they known the information found in the new key set of data. Silver found that Goodyear made repeated, deliberate decisions to delay the release of information to the court.

The family’s total settlement amount has not been disclosed to the public.