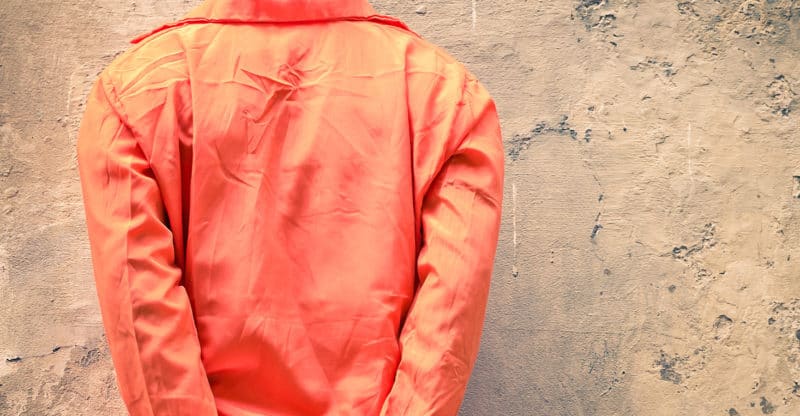 The U.S. Supreme Court saved an Arkansas death row inmate’s life just minutes before his death warrant expired on Monday. The move put a pin in the state’s efforts to resume capital punishment after 12 years and an aggressive plan to carry out four double executions before its lethal injection drug expires.

The Supreme Court’s decision marks the second reprieve for Don Davis, who was just hours from death in 2010 when his life was spared, and caps a day of debate in state and federal courts to give Arkansas the go-ahead to carry out its first executions since 2005.

Davis was sentenced to death in 1992 for the killing of Jane Daniel in her Rogers, Arkansas home. Davis broke into the home and shot Daniel with a .44-caliber revolver.

“It is heartbreaking that the family of Jane Daniel has once again seen justice delayed,” said Attorney General Leslie Rutledge in a statement.

Arkansas Governor Asa Hutchinson said the state will push to have the other lethal injections carried out. Two other inmates are scheduled for execution on Tuesday.

“While this has been an exhausting day for all involved, tomorrow we will continue to fight back on last minute appeals on efforts to block justice for the victims’ families,” said Hutchinson in a statement.

The Supreme Court on Tuesday rejected a request by the state of Arkansas to execute its first prisoner, making it even more difficult for the state to carry out its eight scheduled executions before the end of April.

The Supreme Court gave no explanation for its decision, but not one justice voted in favor of lifting the stay. Monday was the first day the Supreme Court was in session with Justice Neil Gorsuch on the bench.

At the center of the legal battle was a series of lethal injections that would have marked the most inmates put to death by any state in such a short period of time since the death penalty was reinstated in 1976.

Arkansas had scheduled the executions to take place before its legal injection drug midazolam expired at the end of the month.

Federal and state courts have stayed the executions of two other inmates along with Davis. The state has not appealed those decisions as of yet.

Bruce Ward and Davis had been granted stays by the Supreme Court earlier in the day, just ahead of their scheduled executions on Monday. The state appealed Davis’ stay, but did not appeal Ward’s.

Attorneys had asked for the appeal while the Supreme Court takes up another case involving inmates’ access to unbiased mental health experts. Attorneys argue that Davis and Ward were too mentally impaired to face execution, and were not offered the appropriate mental health screening.

The Supreme Court’s decision came shortly after the state had eliminated two obstacles standing in its way of resuming executions. The ruling to block executions over the use of the flawed drug midazolam had been reversed by the 8th Circuit Court of Appeals. The highest court also overturned a lower court ruling that prevented the state from using another lethal injection drug, which the supplier said was to be used for medical purposes and not executions.

The remaining inmates scheduled to be executed before the end of the month are also expected to appeal the 8th circuit’s decision to the highest court. If taken to the Supreme Court, the justices would likely need to give a more defining answer about midazolam.