The Future of Campaign Finance Laws

Foreclosure and Your Business: Know Your Options 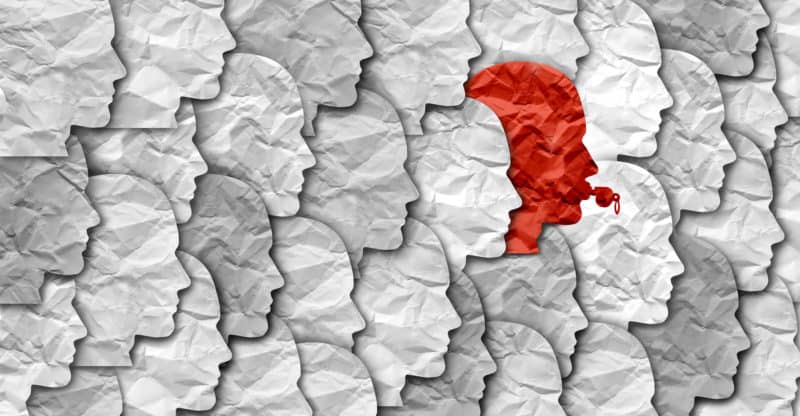 Sacramento-based Sutter Health will pay a total of $45.6 million to resolve allegations of double-billing and kickbacks between several physicians and its hospitals.

The $15.1 million portion of the settlement is a new development.

Earlier in November, Sutter agreed to pay $30.5 million to settle a whistleblower lawsuit. That lawsuit alleged that the health system arranged a kickback scheme with the Sacramento Cardiovascular Surgeons in exchange for referrals to the Sutter Medical Center.

Allegedly, the arrangement led to some doctors at Sacramento Cardiovascular Surgeons receiving medical director positions and exclusive contracts. The settlement asks these doctors to pay $500,000.

The $15.1 million portion of the settlement is to settle allegations of double-billing and kickbacks doctors received for referring Medicare patients to Sutter hospitals.

Sutter discovered that it had been double-billing Medicare payments at some of its hospital, according to the Department of Justice. In a self-disclosure to the federal government, Sutter said its hospitals submitted Medicare claims resulting from physicians to whom those hospitals: paid compensation under personal services arrangements that exceeded the fair market value of the services provided; leased office space at below-market rates; and reimbursed physician-recruitment expenses that exceeded the actual recruitment expenses at issue.

According to Sutter, the settlement involves a self-disclosure from 2010. At the time, the health system identified a non-compliant agreement.

Sutter says the recent settlement is “not based upon any alleged payment for referrals and there was no finding that Sutter violated the anti-kickback laws.”

As part of the settlement agreement, neither party will admit to any wrongdoing.