How Tenants’ Disputes Are Being Handled During Covid-19 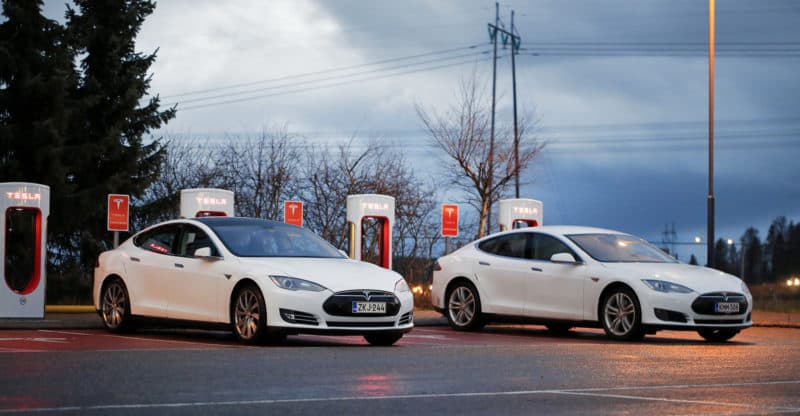 The Securities and Exchange Commission (SEC) criticized Tesla Motors Inc. for its accounting methods, The Wall Street Journal reports. The electric-car maker used accounting metrics that are prohibited, and shared those metrics with investors, according to regulatory documents.

The SEC said the company used “tailored” measurements after adding back some costs to revenue under GAAP. Some non-GAAP metrics are allowed by the SEC, but guidelines from May 17 prohibit certain figures that adjust revenue.

The primary differences between Tesla’s non-GAAP and GAAP accounting were the appropriation of cars sold under the resale value guarantee program and the exclusion of stock-based compensation. Tesla has since closed its resale value program, making it much less of an issue for the company.

Four letters were exchanged between Tesla and the SEC from September through October. The correspondence was released to the public last week, about 40 days after the SEC considered the matter closed.

In a press release from Tesla on October 2, the company announced that it would not include non-GAAP revenue and other metrics the SEC flagged from its future earnings reports. In August, the electric-car maker had announced it would be modifying its non-GAAP information after the SEC released its new guidelines.

“When the SEC uses the word ‘tailored’ to refer to certain adjustments, it’s a clear indication that the adjustment should not be used,” said Olga Usvyatsky vice president of research and CPA at Audit Analytics.

The SEC also criticized Tesla for not responding more quickly to new guidance on using non-GAAP figures, and said the company did not provide enough evidence to support its release of non-GAAP figures to its investors.

Tesla changed the language used in its earnings report for the third quarter, and provided the SEC with proposed disclosures. The released correspondences between the regulator and the automaker show that the SEC asked Tesla specifically to provide revised disclosures in advance.

The SEC has been more aggressive in its enforcement of non-GAAP accounting, which was mentioned in 28% of company correspondence this year. The issue was raised in just 14% of its correspondence in 2015.

The regulator changed its non-GAAP guidelines in May, but the rules may change under president-elect Donald Trump. Trump has appointed Paul Atkins to lead his financial regulation transition team, a former SEC commissioner and critic of heavy regulation.