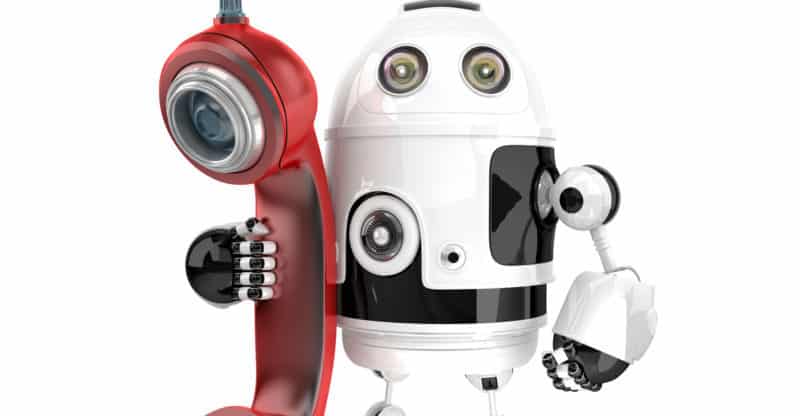 John R. MacLean, a personal injury lawyer from Texas, has filed a lawsuit against the Arentz Law Group and the Johnston Law Group. The lawsuit alleges that MacLean received a phone call on July 17 from a company that was called “IVC Claims Center.”

The robocall pushed the personal injury lawyer over the limit and caused him to file a lawsuit against the company making the calls.

The call asked MacLean to press a button if he or someone he knows had been harmed by an IVC filter.

IVC filters, called inferior vena cava filters, are implanted below the kidneys in the inferior vena cava. The goal of the filter is to stop blood clots that break loose and cause an embolism. Filter failures can cause severe side effects.

Reports from CTV News in Canada point to 121 incidents in Canada that have been reported due to IVC filters. Lawsuits against companies in the US and Canada have been launched. Complications arise after the filter has been implanted for 30 or more days.

One patient had the filter in temporarily. The patient went to have the filter removed, but found that it had broken loose and nearly punctured the pancreas. Doctors cannot successfully remove the filter from the patient.

Patients with a high risk of blood clots are still given IVC filters if they cannot curb the potential of an embolism with medications. Filters are to be removed as soon as possible and should only be in the body for as long as necessary.

People that have had IVC filters often cannot have them removed.

A man in Nevada filed a lawsuit against the manufacturer of his IVC filter because the company failed to warn the patient and doctors of potential risks associated with the filter. Cook Medical, the company selling the devices, has over 800 lawsuits pending against them.

MacLean’s lawsuit alleges that the two law firms didn’t practice within ethical practices when they called him. Laws on soliciting clients were ignored, alleges MacLean. Sufferers often seek the help of a personal injury attorney, as unsolicited calls are against the law in Texas. MacLean went through the phone call to determine which firms were calling him.

Texas is one of many states that imposes severe penalties for firms and attorneys that solicit clients unethically and illegally. The 14-page complaint suggests that the law firms that called MacLean disregarded the law.

Arentz Law Group was in the spotlight a year ago during an NBC Investigation. The investigation was against C.R. Bard, a medical company that sells IVC filters. NBC found that the company sold 34,000 filters over three years despite a growing number of deaths being associated with their filters.

The company chose to rename their device from “Recovery Filters” to “G2 Filters.”

Arentz Law Group came into the equation as the company offered free legal consultations to anyone that has suffered from problems with IVC filters.

MacLean’s lawsuit seeks $10,000 per robocall that the two companies made to over 1,000 people. The lawsuit is seeking damages of $10 million+ on behalf of many Texans that received robocalls.