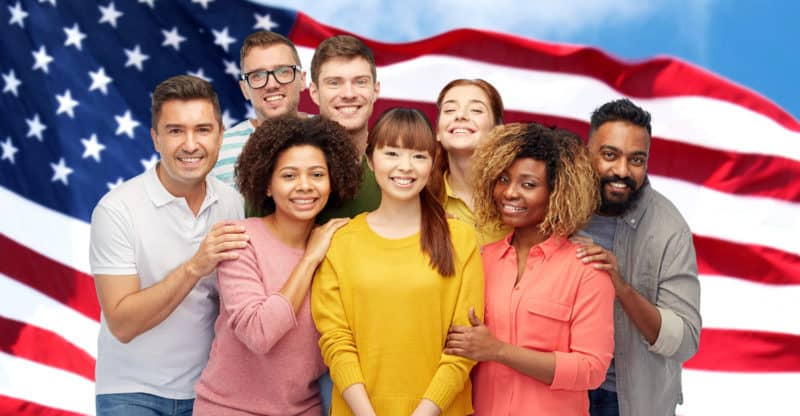 El Cenizo, a small border city, was the first to file a lawsuit against the state. El Paso County followed, and then a string of major cities, including Austin, San Antonio and Dallas joined the fight. Now, Houston, the most populous city in the state, is considering suing the Lone Star State.

Opponents of the law say Senate Bill 4, which was passed last month, threatens public safety and is unconstitutional.

The law, signed by Governor Gregg Abbott, requires law enforcement, as per the request of federal immigration agents, to detain jailed immigrants suspected by being in the country illegally. Local law enforcement officials may now also ask about a person’s immigration status during routine traffic stops.

Senate Bill 4 comes after President Trump issued an executive order in January that threatened to withhold federal funds from cities that refuse to cooperate with federal immigration agents. That executive order was blocked by a judge in San Francisco in April.

The lawsuit highlights the growing divide between Republican Governor Abbott and the state’s metro cities, which tend to be Democratic.

“As you leave Austin and start heading north, you start feeling different,” said Abbott. “Once you cross the Travis County line, it starts smelling different. And you know what that fragrance is? Freedom. It’s the smell of freedom that does not exist in Austin, Texas.”

Steve Adler, Austin Mayor, said at a press conference that the city is looking forward to its day in court.

“For far too long, the legislature has been playing political football with the safety of our city and other cities in Texas. Now, we get to move to a different forum,” said Adler.