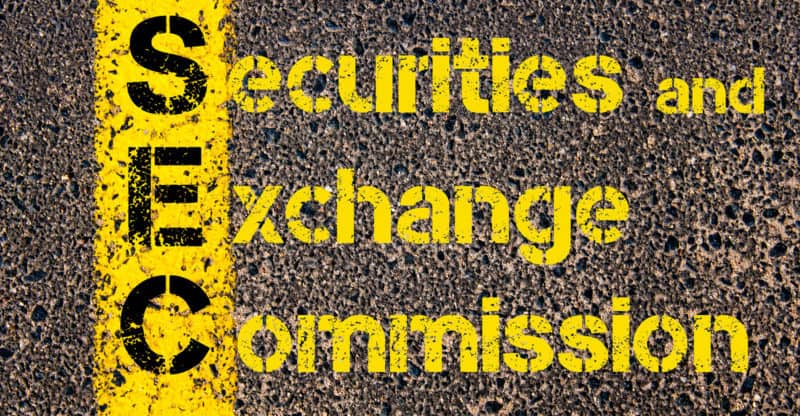 Samuel E. Wyly, Texas businessman and former billionaire, has agreed to pay the Securities and Exchange Commission $198.1 million to settle a legal battle over assets allegedly held in offshore accounts. The settlement marks an end to a years-long battle over the assets, which are reportedly hundreds of millions of dollars.

Documents filed in New York District Court show that Wyly agreed to pay the SEC $198.1 million. The billionaire was ordered to pay that amount last year after he was convicted of securities fraud in 2014.

As part of the settlement, the SEC will agree to stop pursuing the $500 million in assets it claimed Wyly hid in illegal accounts in the Isle of Man. The SEC will also help “ensure” Wyly receives a credit of about $181 million against his federal income tax, the court papers show.

The agreement is still pending approval from a bankruptcy judge in Dallas and SEC commissioners. Wyly filed for bankruptcy in 2014.

The Securities and Exchange Commission sued Wyly and his brother in 2010, alleging that the two used a series of trusts and entities based in the Cayman Islands and Isle of Man to sell shares in four major companies between 1992 and 2005. The sales were not disclosed in SEC filings.

Wyly’s lawyers argued that the trusts were set up legally for estate-planning and tax purposes, and that the assets were not under the family’s control.

Earlier in the year, a bankruptcy judge found Wyly guilty of tax fraud for stashing away more than $1 billion in assets in offshore trusts. A judge also rejected his attempt to hold onto assets and his Texas mansion, worth $12 million, which was sold to creditors.

Wyly is cooperating with the IRS, Justice Department and bankruptcy creditors to resolve the tax bill, totaling more than $1 billion, according to court papers.