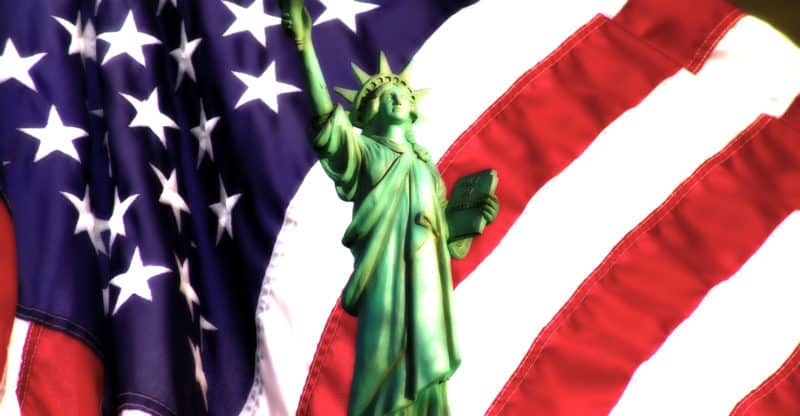 Although the controversial SB4 law was signed by Texas Governor Greg Abbott without fanfare, a federal court hearing of the law on Monday is certain to be greeted with plenty of activity from protestors opposed to the law.

On Monday June, 26th, a federal court in San Antonio will hear arguments for and against the SB4 law, that effectively bans sanctuary cities and gives law enforcement officers the right to question people about their immigration status, even when they are engaged in neutral behavior, such as being stopped at a traffic light. The law, which is also called the “show me your papers” law, is the strictest of its kind since Arizona attempted to introduce similar measures in 2010. Arizona’s law faced a large number of court challenges and became less severe in its execution.

Judge Orlando Garcia will preside over the San Antonio hearings and will decide whether a temporary injunction will be granted to stall the new law. The law requires police officers under the threat of penalty to hold suspects for potential deportation. Since the signing of the law, which is scheduled to take effect in September, Latino groups and the ACLU have been protesting it, with the argument that it is unconstitutional, since it allows people to be detained for no reason, and it can lead to ethnic profiling. In addition, critics of the law argue that it gives the federal government too much in the affairs of an individual state.

President Donald Trump supports the law along with the Justice Department which issued a statement defending the SB4 on constitutional grounds. The impact of the law will be felt by legal and undocumented immigrants who can be asked for their papers even if they are not a suspect, as well Texas’ sizeable Latino population which may be targeted. Law enforcement officers who supported the idea of sanctuary cities will face severe consequences for not complying fully with measures that would make penalties and deportation for undocumented immigrants more prevalent.