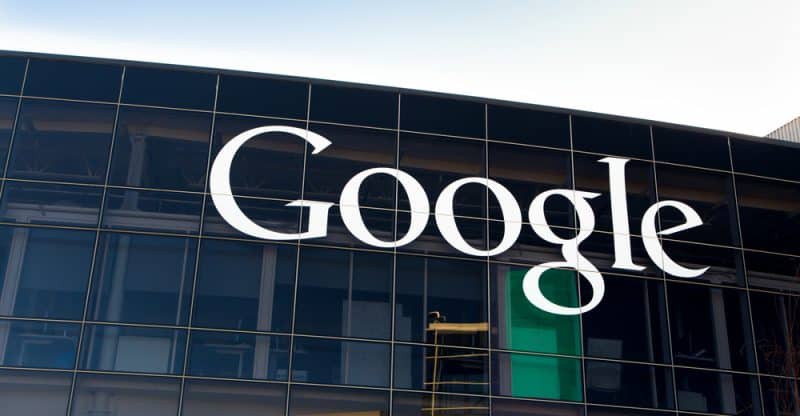 This is a battle that could take years for Google to resolve, but it needs to prove to the U.S. Justice Department that its online search engine dominance is not due to unfair practices. According to the charges, Google pays millions of dollars to companies to prioritize it in their products and has stifled competition.

As law professor John Lopatka from Pennsylvania State University puts it: “We know Google has a large share of that market. The question is why.”

Even though Judge Mehta was randomly selected, he is one of the few judges with antitrust experience because these cases rarely get to court. Google is the biggest antitrust case in the U.S. for years. The Guardian compares it to the 1998 lawsuit filed against Microsoft, and the case against AT&T in 1974 which led to Bell System’s breakup.

Google has so far abstained from commenting on the selection of Judge Mehta, but has commented on the lawsuit, calling it “deeply flawed.” They maintain that consumers are not forced to use Google, but choose to do so because of a lack of alternatives.

The timing of the case appears to be in keeping with President Trump’s promise made to his supporters to stop some Big Tech companies from keeping conservatives from being heard. However, it is unlikely that if the Democrats win the November 3 election the case will be dropped.

Eleven states have so far joined the lawsuit against Google’s anti-trust charges, but it appears seven more states are about to file their lawsuits, including New York. According to Letitia James, New York’s attorney general, they will attempt to join with the DOJ.

Meanwhile, legal experts agree that even though the case against Google appears strong, a business-friendly judiciary may not agree that people have been hurt by Google’s popular and free search engine.

Google has an 87% share in the global search market, but in America, these figures are much higher. The government points to 90% in general searches and 95% on mobile. An opportunity looms for Microsoft, and lesser-known search engines, to improve what they are offering the public.

Microsoft has spent years trying to protect its Bing search engine against Google’s uncompetitive practices with lawsuits. With 15 million users in the U.S. Ecosia’s CEO, Christian Kroll has said this is an essential move to allow normal competition through effective regulation.