Do You Run a Small Business? Watch Out for These Possible Lawsuits 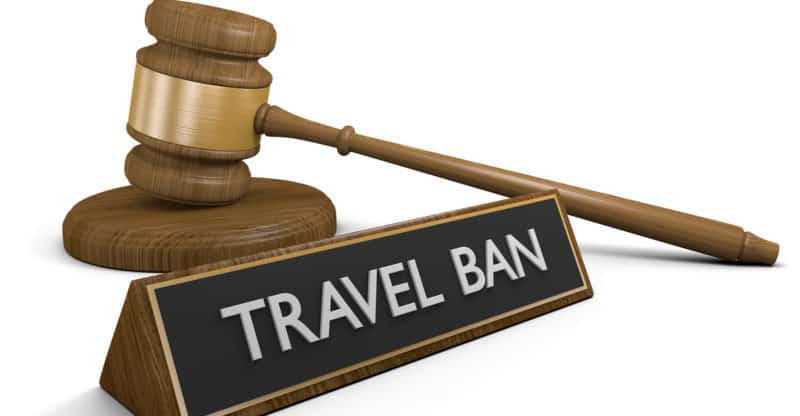 U.S. President Donald Trump may face a new wave of legal challenges over his revised travel ban. The president added three more countries to the list of nations that will face restrictions entering the United States.

Critics of the revised ban argue that the addition of new countries doesn’t change the fact that the ban targets Muslims.

“The fact that Trump has added North Korea – with few visitors to the U.S. – and a few government officials from Venezuela doesn’t obfuscate the real fact that the administration’s order is still a Muslim ban,” said Anthony Romero, American Civil Liberties Union executive director, in a statement.

The previous version of Trump’s travel ban is still being challenged at the Supreme Court level by two groups. The two groups still believe that the travel policy targets Muslims.

While campaigning for the presidency, Trump said he would ban Muslims from entering the country. Later, he said he would focus on “territories.” Now, the president says the travel policy does not target a specific religion.

“I must act to protect the security and interests of the United States and its people,” Trump said on Sunday.

The revised policy removed Sudan, a majority Muslim country, and replaced it with Chad. Libya, Iran, Yemen, Syria and Somalia remain on the list.

“Of those countries, Chad is majority Muslim, North Korea is literally threatening to nuke us, and the restrictions on Venezuela only affect the officials of the administration of President Maduro, who recently referred to Trump as ‘Hitler,’ said Becca Heller, International Refugee Assistance Project director.

The Supreme court is slated to hear arguments on Trump’s earlier ban on October 10. It is still unclear when and where the next legal challenge to the revised ban will take place. The Justice Department has suggested that both sides file briefs by October 5 to discuss the new policy’s impact.