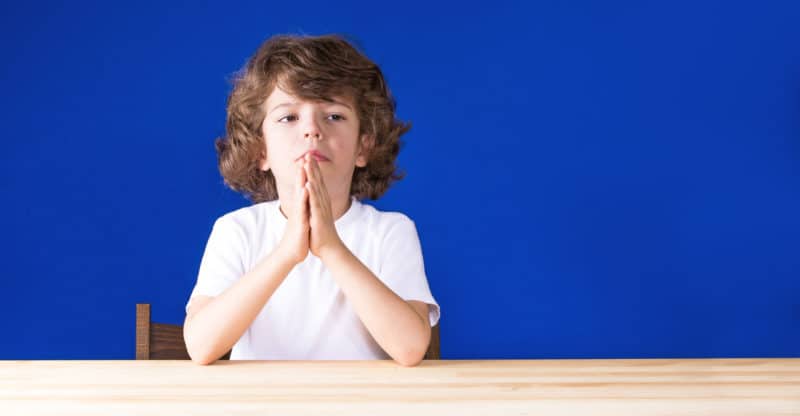 President Donald Trump’s ban on refugees and immigrants entering the United States hit another roadblock on Sunday, as a federal appeals court blocked the immediate reinstatement of the ban. The ban caused backlash at many of the country’s largest airports, with people from seven countries blocked from entering the U.S.

People with visas were also not permitted to enter the country under the ban.

The Justice Department argued that Trump has the constitutional authority to order a ban. The department further stated that the court’s ruling “second-guesses the president’s national security judgment.”

Trump remained adamant on Saturday that he would win in appeals court, citing the safety of the country.

Trump took to Twitter to criticize Federal District Court’s Judge James Robart, stating, “The opinion of this so-called judge, which essentially takes law-enforcement away from our country, is ridiculous and will be overturned!”

The Justice Department’s appeal states that the president has “unreviewable authority” to block foreigners from entering the country.

Trump’s executive order was quickly challenged, as 97 companies filed amicus briefs opposing the travel ban. Major companies, including Facebook and Google, argued that the ban makes it difficult to retain or recruit employees.

Washington State filed an argument on Friday, stating that the travel ban was harming the state’s economy and tech industry. Workers with H-1B visas were denied into the country, often separating families.

Trump’s comments on “so-called judges” was met with stiff criticism. Judges are fair and impartial.

The Department of Homeland Security quickly suspended the executive order, allowing travelers from the seven countries to re-enter the United States.