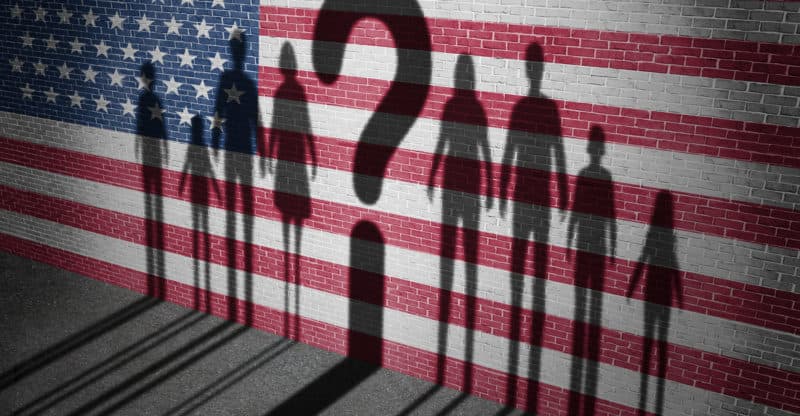 Children of undocumented Immigrants, known as “dreamers,” whose deportation has been deferred may not qualify for in-state tuition or other benefits in Arizona, according to USNews.com. This ruling has implications for the legal status of immigrants with delayed deportation, which according to the earlier overturned ruling, was similar to that of legal immigrants.

A three-judge panel reversed a decision made in 2015 by a judge who ruled that undocumented immigrants with deferred deportation may have a legal status that is similar to legal immigrants, and therefore, can qualify for state benefits. Judge Kenton Jones presided and ruled that the Deferred Action for Childhood Arrivals Program or the DACA did not grant the same rights to children of documented immigrants as to citizens. Arizona is moving in the opposite direction from other states, several of which are Republican-controlled, that have voted to expand in-state access to college tuition breaks among dreamers. Oklahoma, Nebraska, and Tennessee passed laws that include undocumented students in state tuition programs.

While the DACA ensures that students have access to work permits and are shielded from deportation, benefits are granted under the discretion of each state. The current decision is reminiscent of Arizona’s 2006 voter-enacted law Proposition 300 In Control that denies benefits to undocumented immigrants. Arizona currently has an estimated 28,000 undocumented immigrants, and the recent decision could affect thousands of students enrolled in state institutions of higher learning, including community colleges.

Students who are denied tuition benefits, as they were under Proposition 300, may have to drop out of college, prolong their education because they will have to work and study at the same time or may defer their education plans. This means they will likely spend more time in the country because of the need to complete their studies at a slower pace because of the requirement to earn all of their tuition.