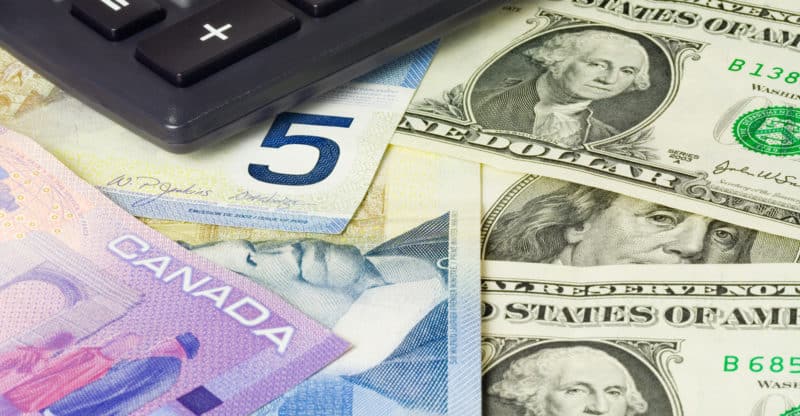 The United States Department of Justice (DOJ) is requesting another extension to the discovery stay in the Forex benchmark rate manipulation lawsuit. The lawsuit targets major banks, like JPMorgan, HSBC and Citi.

The DOJ filed the Letter with the New York Southern District Court on December 13, 2018, which requests a three-month extension of the limited discovery stay of interviews and depositions.

The DOJ says the stay is necessary because of upcoming trials and the appeals in three related cases. The plaintiffs are opposed to the Department’s requests.

The lawsuit was filed on behalf of a group of consumers and end-user businesses that claim they paid inflated Forex rates due to an alleged conspiracy among the banks named in the lawsuit. They claim the banks fixed prices of forex benchmark rates, which violates Section 1 of the Sherman Antitrust Act, 15 U.S.C. sec. 1 et seq.

The court previously sided with the DOJ on requests for extensions of discovery. The plaintiffs opposed the requests at that time as well.

“The piecemeal stays sought by the Department and granted by this Court have extended over a period of over two years. Some of those signatories are no longer employees of the defendants. The Nypl Plaintiffs fear pretentions of amnesia as it is. The request by the Department would only contribute to that kind of proclivity,” the plaintiffs stated in September.

In November, plaintiffs in the lawsuit sought testimony from Simon Fowles, former head of forex trading at Wells Fargo. But Fowles filed an objection to the subpoena, claiming he had no personal knowledge of the matters related to claims asserted by the plaintiffs.

He called the subpoena a “fishing expedition” that is irrelevant to the lawsuit.

Wells Fargo has seen its fair share of scandal in recent years, but is not named in the FX manipulation lawsuit.

In May 2015, the DOJ announced that the defendants JP Morgan Chase & Co., Citicorp, Barclays PLC, UBS AG, and Royal Bank of Scotland PLC pleaded guilty to conspiring to manipulate the price of EUR and USD exchanged on the FX spot market.

The DOJ says traders at these banks were using a chat room called “The Cartel” to manipulate benchmark exchange rates to boost their profits.