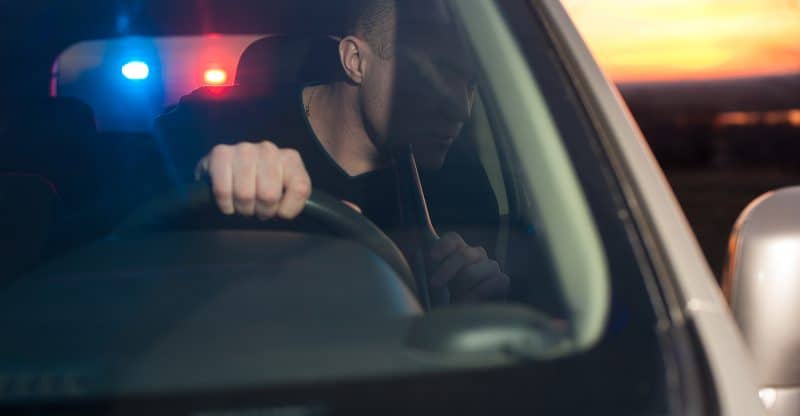 The U.S. Supreme Court’s ruling in a Wisconsin drunken driving case may set a precedent for similar cases.

The court ruled that most of the time, “exigent circumstances” allow law enforcement to draw blood without a warrant when the person suspected of drunken or drugged driving is unconscious.

The case of Gerald Mitchell will likely clear a backlog of cases in Wisconsin that have been on hold, including a drunken driving homicide case that was charged in 2015.

Justice Samuel Alito wrote that when police have probable cause to believe a driver has been driving drunk, but is unconscious due to an accident or the effects of alcohol and must be taken to the hospital for treatment before a breath test can be administered, “they may almost always order a warrantless blood test to measure the driver’s (blood alcohol concentration) without offending the Fourth Amendment.”

Chief Justice John Roberts and Justices Brett Kavanaugh and Stephen Breyer echoed Alito’s opinion, stating that officers have a lot to do when dealing with crashes and may not have the time to draw up a warrant before the alcohol dissipates in the driver’s blood. This creates “exigent circumstances” that mitigate the need of a warrant.

Drunken drivers face stiff penalties in all states, although some have stricter penalties than others. According to David Boehrer Law Firm, drunk drivers in Nevada can face up to 20 years in prison and fines of up to $5,000.

Sotomayor wrote, “The plurality may believe it is helping to ameliorate the scourge of drunk driving, but what it really does is to strike another needless blow at the protections guaranteed by the Fourth Amendment.”

The Supreme Court’s decision upheld a state Supreme Court ruling in Mitchell’s case in July 2018. In that ruling, the court wrote that Mitchell agreed to a blood draw by drinking to excess and driving on public roads.