5 Common Reasons Why Wills Are Contested In Court 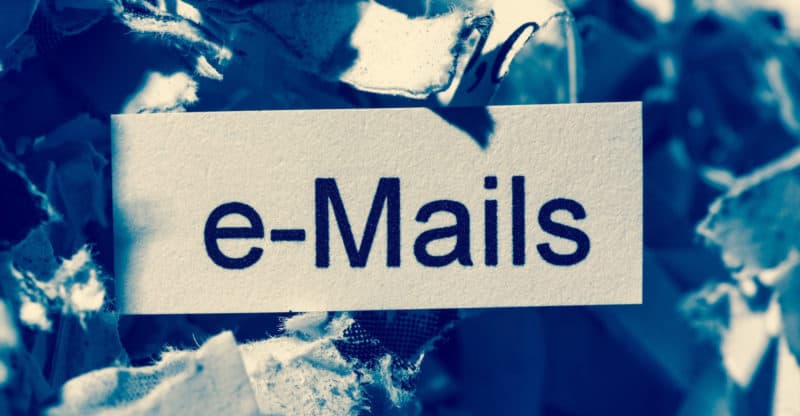 Vice president-elect Mike Pence is immersed in a legal battle to keep the contents of an email out of public view, CBS News reported.

The email in question reportedly contained details on how 17 states would legally dismantle Obama’s immigration-related executive orders. Lawyer William Goth has filed a public records lawsuit to make the contents of the email public.

Pence’s lawyers argue a state court’s decision that protects lawmakers from releasing records should apply to the VP-elect’s office.

Groth warned that if the court accepts that argument, all of Pence’s communications could be shielded from the public.

“I think governmental transparency is an important concern of anyone who lives in a democracy,” Groth said in an interview with the IndyStar. “The governor cannot put himself above the law.”

While Groth’s request was ultimately granted, Pence’s produced documents excluded an attached email that reportedly revealed the legal tactics that could be used to challenge the executive order.

Groth also sued to obtain the contents of the email, but the court sided with Pence and said the former governor had the right to determine what is and isn’t public record.

“The court reviewed the white paper and determined the state was correct in protecting it as attorney client privilege,” said Matt Lloyd, Pence’s deputy chief of staff.

Groth has appealed the decision. The Indiana Court of Appeals will hear the oral arguments next week.

Pence has faced transparency issues in the past. Just last year, the former governor was forced to put the brakes on a state-run news service.

The Indianapolis Star, which first broke the story, reported that the lawsuit raises concerns of how Trump’s administration would handle transparency issues.