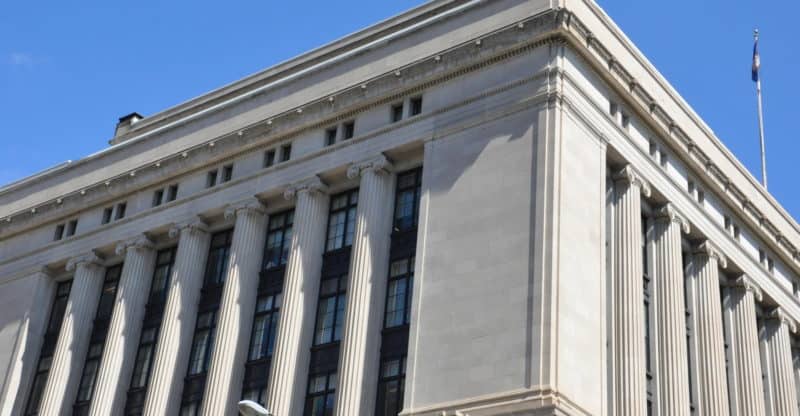 The Virginia Supreme Court ruled to uphold a state law that suspends regulatory reviews of electricity rates. The decision, regulators say, will allow electric companies to pocket millions of dollars they would have otherwise had to return to consumers.

The 6-1 ruling determined that the General Assembly was within its authority to invoke a temporary freeze on state regulators’ ability to review and adjust electric rates.

The law, rolled out in 2015, was passed with bipartisan support and marketed as a way to prevent spiking rates due to uncertainty over carbon regulations. It protects companies from having to lower their rates or issue refunds for several years, even if regulators find that their base rates are too high.

Utilities are also prohibited from raising their bar rates if they do not cover their costs.

Justice William C. Mims, the lone dissenter, said in a lengthy opinion that the decision would allow the General Assembly to permanently suspend the State Corporation Commission’s regulatory authority.

“That sobering outcome thwarts the purpose behind creating the commission in the first place,” said Mims. Mims served as deputy attorney general in 2007 and played an integral role in creating the rate reviews system the General Assembly suspended.

Justice Elizabeth A. McClanahan wrote the majority opinion, which states that legislative actions, like the suspension of rate reviews, is constitutional unless “plainly repugnant” to the state and U.S. constitutions.

The law has undoubtedly helped increase profits for utility companies. State regulators calculated in a recent report that Dominion customers would have been due a $130 million refund for 2015 and 2016. Appalachian Power had overearnings of over $20 million last year, the report found.

The recent appeal had relied on SCC Judge James C. Dimitri, who concluded that suspending the rate reviews prevented the commission from exercising its right to regulate electricity rates charged by monopoly utility companies.

Judge Dimitri estimated that the law would cost customers $1 billion over the course of the seven-year period by giving electric companies the right to keep excess earnings.