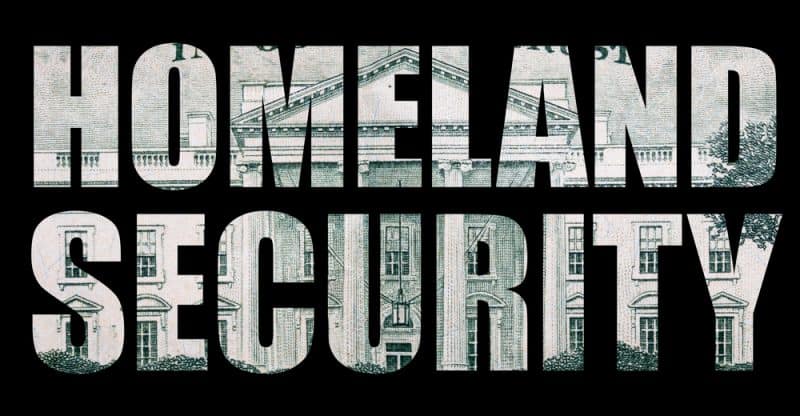 Invalid successions and amended orders of succession in the Department of Homeland Security came under the spotlight in August. At the time, 20 state attorneys general, 10 cities and counties challenged the Trump Administration about rules imposing limited access for asylum seekers to employment authorization. Meanwhile, Homeland Security Acting Secretary, Chad Wolf continues to have the legitimacy of his appointment challenged.

On September 11 2020, Judge Paula Xinis, a federal judge in Maryland, ruled that acting Secretary of the Department of Homeland Security, Chad Wolf, was serving unlawfully. The court has temporarily barred the enforcement of new asylum restrictions for members of two immigration advocacy groups by the Trump Administration.

Xinis ruled Wolf did not have the authority to impose these new requirements concerning employment that are being challenged in an ongoing case.

This ruling comes after the Government Accountability Office stated that Wolf was appointed illegally in mid-August. The improper succession happened after the resignation of Secretary Kristjen Nielsen in April 2019.

According to Politico, the GAO found that not only had Kevin McAleenan succeeded the position invalidly, but he also altered the succession order that included Chad Wolf and Acting Deputy Ken Cuccinelli, who was also allegedly appointed illegally.

At the time, Wolf is quoted as saying to CNN’s Jake Tapper, “We vehemently disagree with what the GAO has put out.”

Findings show Trump circumvented congress when appointing the two men, making them no longer eligible to serve in their roles. However, it appears that the ruling by Xinis does not mean that Wolf and Cuccinelli will be leaving their position just yet, even though their appointments continue to come under scrutiny.

Early in March this year a federal judge ruled that the appointment of Ken Cuccinelli, an immigration hardliner chosen by Trump, was unlawful in an agency responsible for immigration processing requests. This ruling was appealed by the Trump administration and Cuccinelli still holds the position.

The issues that Wolf has been at the forefront of include immigration, the response to the coronavirus pandemic, civil unrest, and the border wall.

Brian Murphey is the person who headed the Office of Intelligence and Analysis, was reassigned after revelations of intelligence reports gathered by his office on two U.S. journalists. He recently alleged that Wolf and his deputy, Cuccinelli, instructed the modification of intelligence assessments to accommodate the agenda of the Trump Administration. Wolf called the reports a “complete fabrication.”

It appears that the allegations against Wolf’s tenure have no end. CNN reported another complaint filed by a whistleblower employed at an Immigration and Customs Enforcement facility in Georgia, it was alleged that there was a high rate of hysterectomies and medical neglect at the facility for detained immigrant women.

On Wednesday, Wolf appeared before the Senate Homeland Security and Governmental Affairs Committee after Trump’s announcement that he was appointing him to the position permanently. He has filled the position temporarily since November 2019.

At the hearing, Wolf was introduced by Texas Senator Ted Cruz who praised his leadership and response to the Oregon protests.

Gary Peters, a Democrat, questioned Wolf on his tenure as acting secretary, saying that the Trump administration relied too heavily on acting officials, as has been observed with the case of the DHS. He also pressed Wolf on the accusations that he withheld a public release of a Russian plot to spread misinformation on the mental health of Joe Baden.

Wolf denied that the report was sent to him because it was about the President’s opponent. He also stated that he did not withhold the information but had sent it to be improved because of the quality of the report, and that’s the reason why it took long to release it.

In his previous posting Wolf had been nominated by Trump as undersecretary at the Office of Strategy, Policy, and Plans at the DHS. He has since been questioned about his role in the zero-tolerance policy of the administration that led to the separation of thousands of children from their parents at the border.

At the time, when he was asked about this policy and what concerns his concerns were Wolf responded, “My job wasn’t to determine whether it was the right or wrong policy. My job, at the time, was to ensure that the secretary had all the information.”

When Trump recently announced Wolf’s nomination, Peters issued a statement where he questions his suitability for the job. He said that the role of the Department leader at the DHS is to safeguard the nation, a job that needs “qualified and principled leaders.”

As the hearing continues, there have been concerns about millions of dollars’ worth of federal contracts awarded to the consulting firm where Wolf’s wife works. Democratic lawmakers were also disappointed that he elected not to appear before a panel of the House last week, despite a subpoena. Wolf has stated his nomination barred him from testifying.

As Democrats increasingly feel his repeated failure to give even basic information render him unfit for the job, they also agree that it raises questions about the Department’s actions. It is still unclear if Wolf will get voted in by the Senate before the November elections.