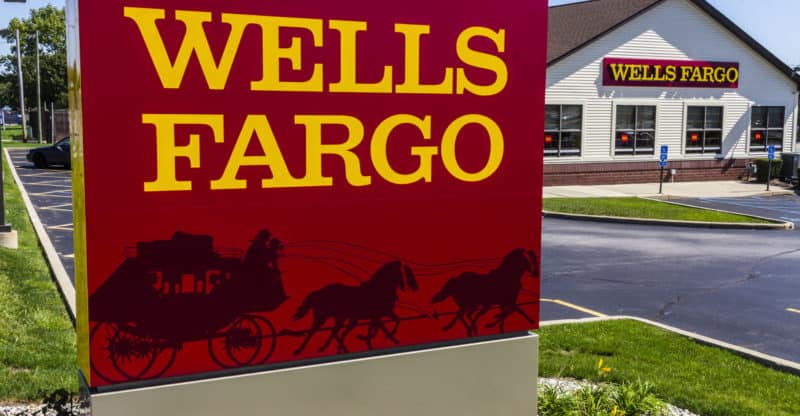 The aggressive tactics and fraud exposed in Wells Fargo’s retail banking extends to the company’s credit card processing unit, according to new reports.

The bank fired more than a dozen workers in its credit processing unit after an internal probe revealed that some employees were falsely reporting customer sales and pushing small businesses into signing expensive ecommerce merchant account contracts they did not understand.

The Department of Labor’s Occupational Safety and Health Administration also ordered Wells Fargo on Monday to reinstate a former manager who was fired after reporting suspected fraud behavior. The bank must pay the manager $5.4 million.

Wells Fargo is now running advertisements in newspapers and digital outlets to thank customers for being loyal and pledged to “share progress following the company’s September 2016 consent orders and legal settlements regarding retail sales practices.”

In September, the bank revealed that it had fired thousands of employees for opening more than two million checking, credit card and savings accounts in customers’ names without their consent. Wells Fargo also agreed to pay $185 million in penalties and fines to government agencies, and refund customers who incurred fees on the ghost accounts.

Thus far, the bank has refunded $3.2 million to customers. Last week, Wells Fargo agreed to settle a class-action lawsuit brought on by customers for $110 million.

Wells Fargo has also eliminated its product sales goals for its retail sector. The bank’s wealth management and credit card processing sectors are not part of the retail unit.

Prior to the September disclosure, the company had fired a few employees in the merchant-processing unit. It made the decision to fire more employees and restructure the unit after taking a second look at bank policies.

According to a report from the Wall Street Journal, “Wells Fargo fired some staff in this business for policy violations after uncovering evidence employees coached branch bankers to input false information into the bank’s system about small-business customers’ sales.”

Many small business owners told the Journal that high-pressure tactics are common in the industry. Costly early termination fees and complex pricing structures are also common.

Wells Fargo discovered the issues in its credit processing unit after a broad inquiry into the bank’s practices.

According to the Nilson report, merchant processors earned $18.15 billion in credit and debit card fees in 2016. Bank of America, Wells Fargo and JP Morgan Chase are among the biggest players in the industry.

Wells Fargo announced in February that it would be overhauling its Payments, Virtual Solutions and Innovation Group. The new structure will focus on the payments market as well as APIs (application programming interfaces) and artificial intelligence (AI) to boost its payments efforts.