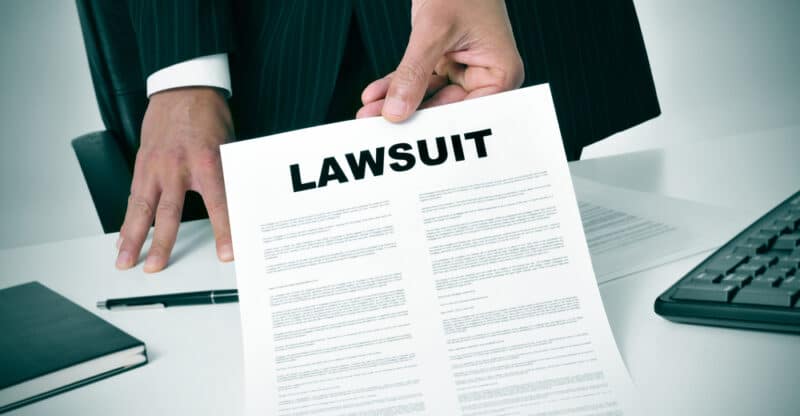 The notion of personal injury claims is synonymous with an increasingly litigious US culture, causing the market to be overlooked and misunderstood in the UK.

Make no mistake; however, an accident or injury that occurs due to negligence can have a devastating impact on the quality of your life and ability to earn, creating the need to pursue damages and compensation in some cases.

There are around 10,000 personal injury claims filed in the UK each year. But what are the different types of claims and the most popular on these shores?

What is a Personal Injury Claim?

A personal injury claim refers to a legal process that follows an accident where the claimant is affected by another’s negligence.

For a personal injury claim to be valid, the claimant must demonstrate that they were owed a duty of care, a legal requirement typically applied to businesses, goods, and service providers.

Ultimately, such entities have a general duty of care to safeguard their customers and employees directly. For example, retail outlets must ensure that spillages or wet floors are marked and segregated to help protect shoppers. In contrast, pubs must ensure that the food and drink they sell are safe.

In instances where such a duty of care is breached, companies are liable for the subsequent damage caused. As a result, they may find themselves at the mercy of personal injury claims.

What to Consider When Making a Claim

Before making any claim, you’ll need to ensure that you can provide evidence of your injuries and prove that the subject of your legal action actively breached their duty of care and should shoulder at least some responsibility.

The latter point is critical, as the Law Reform (Contributory Negligence) Act of 1945 ensures that the claimant doesn’t have to be 100% not responsible for the incident in question.

More specifically, it’s possible to make a claim even if you’re partly at fault for the accident, so long as you can also demonstrate the role played by a third party in allowing the incident to happen. This is called ‘split liability’ and is almost synonymous with car accidents. The burden of proof is often shouldered by more than one party.

Another critical consideration is the time frame for making a claim. The law dictates that this expires three years from the date of the injury or the moment that the injuries first became apparent. However, children who are affected will have until their 18 to pursue a claim.

The Different Types of Personal Injury

But what are the most common types of personal injury claims? Unsurprisingly, car accident cases top this list, with this type of incident typically complex (at least from establishing fault) and likely to result in an out-of-court settlement.

Next up is slip or fall accidents, which are synonymous with the workforce and particularly in industrial settings like factories or warehouses.

You’ll often see such claims as the source of no-win, no-fee claims, where clients only pay for legal representation (typically 25% of their payout) in instances where their case is successful.

Once again, these are commonly settled out of court. Yet, at the same time, we also tend to see a large volume of such cases contested every single year.