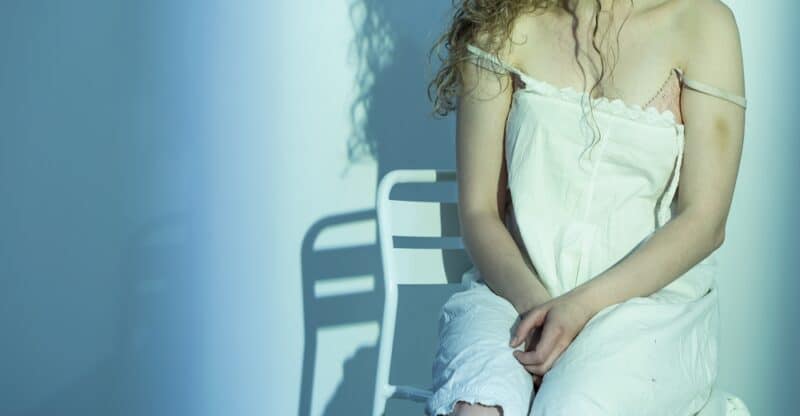 The court did not set a sentencing date, but if Ghislaine Maxwell receives the maximum sentence, she faces a 65-year sentence for her role in grooming minor girls for sexual abuse by Epstein. According to a report by CBS News, Maxwell’s defense team believes in her innocence and is planning to appeal her conviction.

Ghislaine Maxwell, 60, is the daughter of the deceased newspaper tycoon Robert Maxwell, who died after falling off his yacht in 1991, near the Canary Islands. His death came at a time when his business empire was facing ruin. Subsequently, it was discovered that the media magnate and British lawmaker had committed pension fraud against his company’s employees.

Ghislaine was the youngest of nine children. CNN reports that the former editor of The Daily Mirror, Roy Greenslade, worked for her father and wrote in his biography about the tycoon that Maxwell doted on her.

After her father’s death, Ghislaine Maxwell appears to have been left with very little money, and she moved to the US. However, she kept company with people in higher circles, including politicians like the Clintons and Donald Trump. She has also been photographed with Elon Musk and Prince Andrew.

Her relationship with Epstein lasted for a few years in the 90s; however, Maxwell remained very close to him. In her trial, it became clear that she financed her glamorous lifestyle with money received from Epstein, at least $30.7million. Epstein died in custody in 2019 while awaiting his trial for sex trafficking charges.

Increased Scrutiny for Others in Epstein’s Circle

Over the years, most of the attention has focused mainly on several male acquaintances of Epstein, including Prince Andrew. Prince Andrew is facing a civil suit brought by Virginia Roberts Giuffre. She alleges she was sexually trafficked by Epstein to the Queen’s son when she was 17. The prince vehemently denies these charges.

Four of Epstein’s employees and assistants were described as potential co-conspirators in a 2007 non-prosecution agreement when Epstein pleaded guilty to solicitation in Florida. This helped him ensure a lenient sentence. However, after Epstein’s arrest in 2019, the US attorney’s office decided that the Florida agreement was not binding and the four women could face criminal charges. The four women who have all denied having any involvement or knowledge are Sarah Kellen, Lesley Groff, Adriana Ross, and Nada Marcinkova.

Kellen, now 41, is the spouse of an American race car driver. Despite being accused in legal filings some years ago of sexually trafficking young girls for Epstein, she claims she was also one of his victims.

One of the critical witnesses in Maxwell’s trial mentioned Kellen’s name, who alleged that she arranged for her to perform sexual massages on Epstein. She also accused Kellen of paying her money to pose naked for a photograph. The witness was about 14 years old at the time.

Kellen was not called to testify, but Maxwell’s defense team argued that the testimony proved that Kellen was among several other potential witnesses that could have been charged.

Epstein’s New York-based assistant of 20 years, Groff, had a civil case against her brought by Jennifer Araoz for her sexual abuse by Epstein at his New York mansion in 2001 and 2002. The case was dropped earlier in December 2021. According to Groff’s legal team, she “remains heartbroken for the victims” but denies ever seeing any illegal conduct since she worked at his office and not at his home.

Adriana Mucinska, also known as Ross, is a former model from Poland. She was hired to work at Epstein’s mansion when she moved to Florida in 2002. Flight records from Maxwell’s trial show that she was often on the financier’s private jet. During civil litigation, Ross was questioned about various aspects of Epstein’s operations and Prince Andrew’s involvement with under-aged women, but she invoked her 5th amendment rights.

Police records from 2015 show that one victim alleged that Macinkova had been bought from her parents in eastern Europe by Epstein when she was just 15. Another victim has claimed to have had sex with Marcinkova before watching Marcinkova have sex with Epstein. Marcinkova has since changed her name and is now a pilot.

Maxwell’s verdict is possibly bad for others involved with Epstein. It remains to be seen if the prosecutor decides to prosecute other defendants. However, her verdict is potentially very bad for Prince Andrew. His attorneys are trying everything, including arguments about her domicile, to have Giuffre’s civil lawsuit against him dismissed.