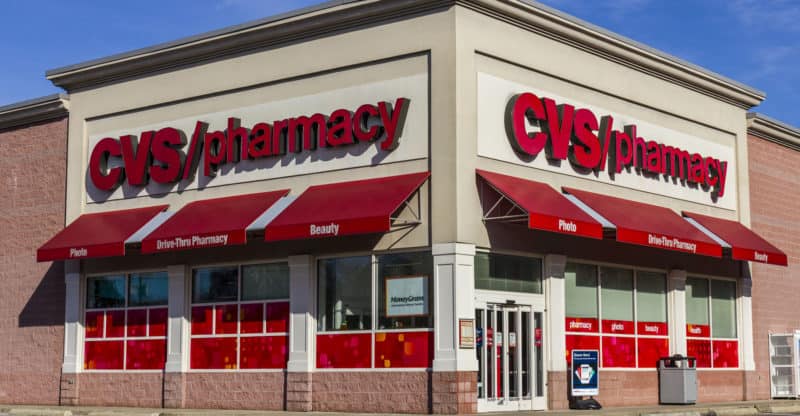 A whistleblower lawsuit has been filed against CVS Caremark, claiming that it overcharged the government hundreds of millions of dollars as part of a pricing scheme. The lawsuit claims that the money lost impacted millions of Ohioans on Medicare, but many more could be impacted if the claims prove to be true.

The case is centered on accusations from a drug cost specialist and former Aetna employee. Aetna is one of CVS Caremark’s biggest Medicare drug clients.

The specialist claims that Caremark negotiated prices with manufacturers to provide drugs, but failed to pass the savings on to insurers like Aetna.

“So, CVS Caremark is essentially being trusted to pay for your prescription drugs through the Medicare program. And the allegation is they’re billing a much higher amount than they’re actually paying,” says Antonio Ciaccia of the Ohio Pharmacists Association.

CVS and Aetna fought to keep the lawsuit private, but Cleveland’s WKYC managed to obtain it. In the lawsuit, CVS is accused of falsifying Medicare Part D drug costs for at least a decade. It also alleges that those false drug costs caused Aetna to pay as much as 25%-40% more than competitors.

As a result, State and Federal health insurance programs also had to pay more.

In response to the lawsuit, CVS said in a statement, “We believe this complaint is without merit and we intend to vigorously defend ourselves against these allegations. CVS Health complies with all applicable laws and CMS regulations related to the Medicare Part D program, and the government filed a notice of declination with regard to this complaint. Also, contrary to these false allegations, CVS Health is committed to helping both patients and payors with solutions to lower their prescription drug costs.”

CVS and Aetna are currently trying to get approval for a merger. There is speculation that the companies attempted to keep the suit private to protect the merger process.