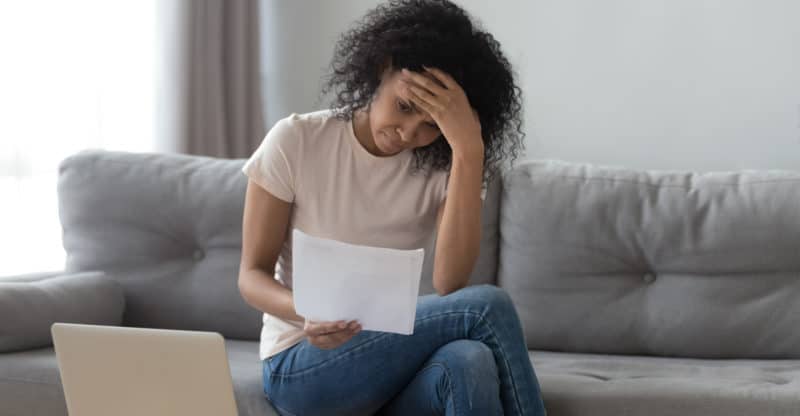 But one issue remains: millennials with student loans.

And as a bankruptcy attorney in Philadelphia explains: bankruptcy is not an option.

Filing for Chapter 7 bankruptcy will discharge most debts, but it will not discharge student loan debt. A lot of people have chosen Chapter 7 to be able to discharge unsecured debt. The alleviation of some debt has made paying for student loans more manageable.

Mortgage lenders, however, will not be as willing to lend to someone that has filed for bankruptcy.

The idea of bankruptcy means that the person will have to wait even longer to get a home – something millennials do not want to do.

In most cases, Chapter 13 doesn’t discharge student loans either. Student loans stick with a person despite bankruptcy. The benefit of this form of bankruptcy is that it allows a person to create a payment plan that may be up to five years in length.

The payment plan allows the bulk of a person’s debts to be paid off or forgiven at the end of the payment period.

Student loans are not one of these forgiven debts. The repayment of loans will be on hold during this time and will be back to normal once the bankruptcy has been finalized. Some borrowers are able to advance in their careers and are better able to afford their student loans after their other debt has been successfully discharged.

The Case of Undue Hardship

It’s possible to claim undue hardship, and bankruptcy laws will allow student loans to be discharged in this case. The problem with undue hardship is that it’s rarely approved and very difficult to prove.

The Brunner Test is used in this case, which requires all filers to meet the following three criteria:

Proving undue hardship is hard; very hard. Most people cannot prove undue hardship, and the impact of a bankruptcy on a person’s credit report is often going to put a major delay on their plans to buy a home.

The other option is to apply for income-based repayment, which sounds good on the outside, but there’s an issue: mortgage lenders still look at the total sum of your loans. If you owe $40,000 but only have to pay $100 a month, the lender is going to have to consider 1% of your loan value as the payment, or roughly $400 a month.

Lenders want to be able to safeguard against you not getting approved for income-based loans.

Millennials, or any other age group, that are struggling to pay loans are left with few options to alleviate their debt. Bankruptcy attorneys may be able to help you file for undue hardship, but in most cases, the student loan debt will remain.