Can You Sue Your Neighbor for Water Damage? 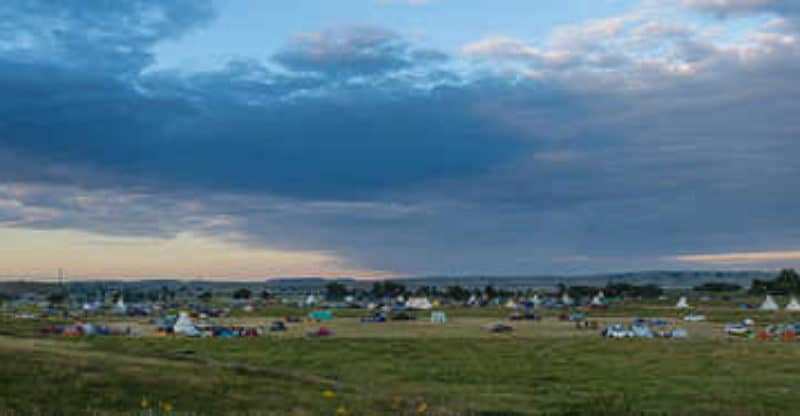 The North Dakota pipeline is allowed to continue following a decision from the federal appeals court on Sunday. The Standing Rock Sioux Tribe requested that the Dakota Access Pipeline’s construction come to an end.

The Appeals Court for the District of Columbia ruled that Energy Transfer Partners be allowed to move forward with the construction. The project will need to be approved by all of the respective federal agencies before proceeding.

Standing Rock Sioux Tribe members, many that live on or near the proposed path of the pipeline, fear that their land and way of life will be negatively impacted by the pipeline. Thousands of people have stood together in solidarity with the tribe as protests erupt near the construction area.

The pipeline will be built across the tribe’s sacred sites.

A September ruling to shut down the entire $3.8 billion, 1,170-mile pipeline was appealed, too. A decision has not been given as to whether the verdict will hold.

An easement would need to be granted by the federal government to allow construction on the land to commence.

The injunction request by the tribe asserts that the federal government didn’t do the required historical assessment work on the site before granting permits for the pipeline. Lawyers for the Dakota Access Pipeline stated last week that they will move forward with the pipeline’s construction if granted access by the court.

A spokesperson for a firm experienced in construction contracts and litigation, stated, “Legal disputes can be costly and distract from operations.” The firm continued, “Proper due diligence would have allowed Energy Transfer Partners to avoid potential issues that arise when trying to work on sacred sites.”

Recent reports show that the U.S. Army and Department of Interior and Justice asked Energy Transfer Partners to halt construction within a 20-mile radius of the contested section. The statement is asking for a voluntary halt to the construction.

The pipeline is allowed, under the court’s decision, to proceed on private land. Construction on federal lands has not been granted by the court.

The tribe has vowed to appeal the ruling.

Energy Transfer has bulldozed ancient burial sites of the Lakota and Dakota tribes. These burial sites are considered sacred land by their respective tribes. The Chairman for the tribe, Dave Archambault II, states, “The ruling puts 17 million people who rely on the Missouri River at serious risk.”

Arrests are being made at the protest sites, with 28 people arrested today. Politician Jill Stein was arrested weeks ago after protesting alongside the tribe. The “protests” are being called peaceful by gatherers., who state they’re singing and dancing and not violently protesting.

Tribe members are adamant that additional sites will be destroyed if the pipeline is allowed to continue.