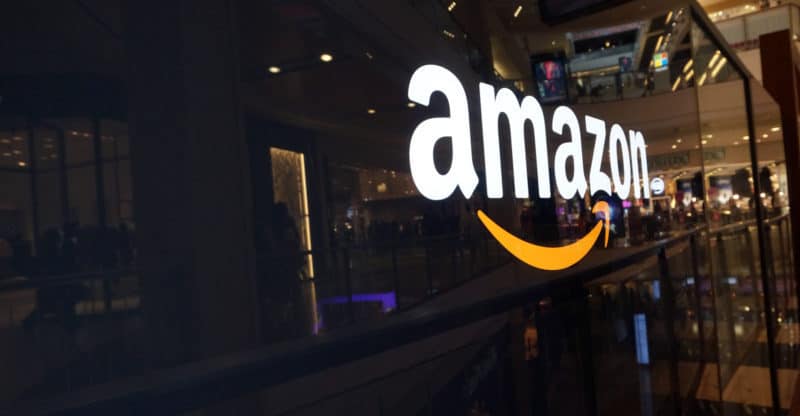 After more than a year of fighting to protect consumer privacy, Amazon has abandoned its legal battle over Alexa data. The retail giant handed recording data from the device over to the Arkansas police as part of a murder investigation.

Amazon ditched its fight after the defendant gave the company permission to release the data to law enforcement officials. The move came just days before a final hearing that would determine whether the data was even relevant to the case.

Law enforcement had subpoenaed Amazon on two occasions last year, asking the company to share audio recordings from the Echo device belonging to murder defendant James Andrew Bates. Amazon refused to hand over the data on both occasions.

But the defendant filed paperwork that gave Amazon permission to release his data and for law enforcement to go through his device.

The company had been seeking to protect audio recordings under the First Amendment.

Defendant James Andrew Bates has pleaded not guilty to first-degree murder in Victor Collins’ death. Collins was found dead in Bates’ hot tub in 2015. Bates claims to have found Collins after a night of heavy drinking. Investigators determined the cause of death was homicide by strangulation. Drowning was a contributing cause.

Bates’ Echo became the subject of the murder case after someone present on the night of Collins’ death recalled hearing music streaming through the device. Bates invited two friends over that evening, during which they watched football, took shots of vodka, and drank beer. The men went into Bates’ hot tub, and Bates went up to bed at 1 a.m. In his affidavit, Bates said he found Collins floating face-down in the tub.

Collins’ blood alcohol level at the time of death was .32, four times the legal limit.

Investigators allegedly found signs of a struggle inside the home, including injuries to both men, dried blood, a broken shot glass, and signs that the patio had been hosed down before police arrived on the scene. Bates’ water heater also indicated an exorbitant amount of water was used in the early morning. Investigators allege in the affidavit that the increased water use was Bates’ attempt to cover up the crime.

In December, an Amazon spokesperson told PCMag the only way the company would fork over the data would be if Amazon was served with a “valid and binding legal demand.”

The case between Amazon and Arkansas law enforcement is similar to the legal battle between Apple and the FBI last year. Apple refused to unlock the iPhone belonging to San Bernardino shooter Syed Farook. The FBI was looking to gather pertinent data from the smartphone. Apple refused to cave, and the FBI managed to get the data they needed through a third party.