7 Stress-Reduction Techniques to Help Lawyers Relax at Their Workplace

Legal Issues Your Employees Need To Know About Data Privacy 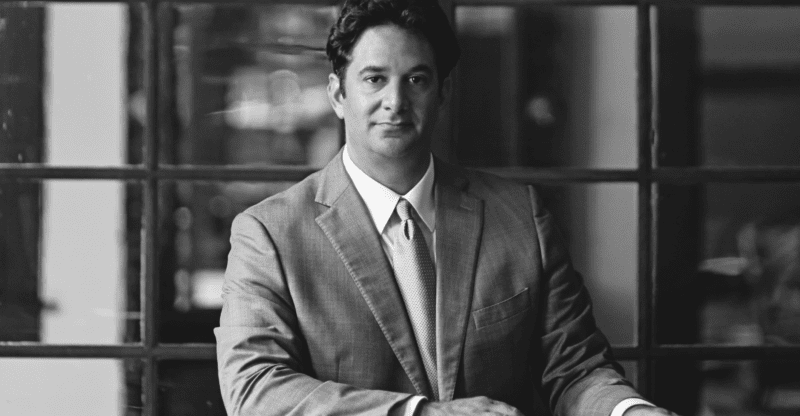 The historic city of Goliad, TX, has found active and enthusiastic supporters in personal injury attorney R. Reagan Sahadi and his wife, Dr. Mary Margaret Ara. The Corpus Christi couple, who have long-standing ties to the Goliad community, have continuously donated time, assets, and opportunities to the small city founded in 1836.

But even before moving their livelihoods to Goliad, Reagan and Mary have invested heavily in the city, focusing their efforts on the Main Street district. They recently purchased and donated the First National Bank building to the city in hopes that it will become the new City Hall. Earlier in the year, they donated the funds to rehabilitate the WWII memorial on the courthouse grounds. Other buildings purchased and renovated by the couple now house a bar and restaurant that bring life to the downtown district. In addition, the Sahadi Legal Group sponsors several charities in Goliad, including The Little Miss Goliad Pageant and the Ignacio Zaragoza Society, a Hispanic scholarship fund.

On April 22, 2022, at the Goliad Chamber Of Commerce & Visitors Center Awards Banquet, Reagan and Mary received two awards, including the “Economic Development Ally of the Year Award,” presented by the mayor and city council, and the “Anice Read Memorial Award” in recognition of continued support toward the vision of the Goliad Main Street Program.

“This family has shown an interest and support in the Goliad community by purchasing properties and investing and to make more space available to the community. We have been grateful enough to receive the First National Bank Building from them; they also converted one of the spaces in their commercial street property into a working kitchen and restaurant – and now we have Deborah’s Kitchen downtown,” said Goliad mayor Brenda Moses.

Although not from Goliad himself, R. Reagan Sahadi was raised in South Texas and came from a family of entrepreneurs. In 2005, he returned home to Corpus Christi and began his law practice as a personal injury attorney representing clients in wrongful death and catastrophic injury cases. Sahadi has recovered millions of dollars in verdicts and settlements on behalf of his clients. Recently, he was named for the third consecutive year to the 2021 Texas Super Lawyers list. After visiting Goliad with his wife 11 years ago, he fell in love with the area.

“This family has been the perfect addition to downtown Goliad. They see the value in the Main Street district,” said Main Street Board Director Kelli Miller. “They’re always great sponsors and supporters of our Main Street events, projects, and the entire Goliad community. They take great pride in their properties and put on the best Christmas decorated building in the district for the past two years! We are proud to have supporters like them in our community and can’t wait to see what they come up with next.”

Sahadi and Ara have pledged to continue their support of the Goliad community.

“We just love the community of Goliad and the surrounding area, and to the extent, we can do so, we will always help this community,” said R. Reagan Sahadi.