In a Victory for the LGBTQ Community, New York Redefines Parenthood 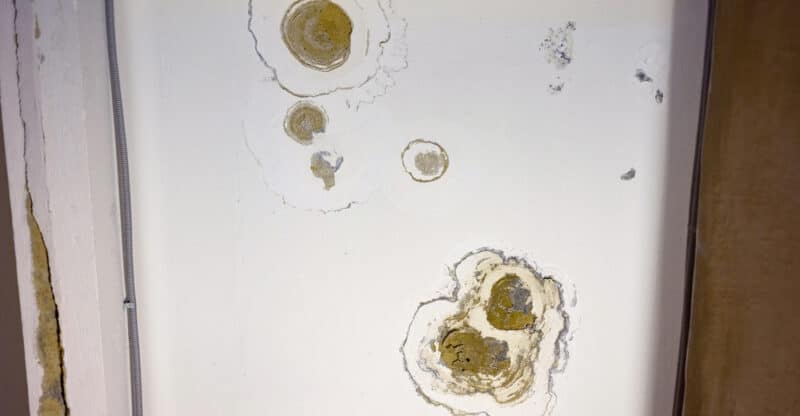 Therefore, if your land and property are downhill and water flows naturally from an upper position, you can’t sue your neighbor for property damage. Instead, you should take several measures to deal with disastrous drainage. However, if property damage results from careless actions of your neighbor, such as modifying the landscape to divert water into your property, you should claim compensation for the damages caused.

State laws guide legal disputes resulting from surface water damage, and each state has unique laws. Therefore, you should determine which laws apply to your state before seeking legal redress. Most states have the following three laws that apply in such situations;

The Reasonable Use Rule is applicable in most U.S states. It states that neighbors who alter the general landscape and drainage of their lands, causing property damage, should be held liable for the water damage if the changes were unreasonable. Therefore, if you sue a neighbor over property damage, you will have to prove to the court that the neighbor made unreasonable changes that contributed to causing the harm.

That said, the court decides if the actions were reasonable or not depending on the case. This means that these actions are unique to each specific case. For instance, the court may find installing downspouts and gutters channeling water into the neighbors’ property unreasonable in some situations. The court considers the following factors to determine the reasonability of every action;

However, several states, including the District of Columbia, California, New York, and Montana, have modified the Common Enemy rule. For instance, the California Supreme Court changed the rule by ruling that the reasonableness of individual actions or conduct should be evaluated using the law of negligence. According to the law of negligence, everybody has a duty of reasonable care to avoid causing harm or injury to others.

A person who doesn’t exercise reasonable care, such as intentionally altering the landscape to direct water into their neighbors’ property, should be held liable, even if the affected property owner should take reasonable precautions as per the common enemy rule.

Several states follow the Civil Law Rule, which directly contrasts with the Common Enemy rule. This law states that any person altering the natural flow of water sufficient enough to cause harm to another person’s property should be held liable for the damage. Again, this differs from the common enemy rule, which requires property owners to take care of their property. However, like the preceding law, some states have changed this law, with most requiring both property owners to act with reasonable care.

Water Damage Due to Carelessness

Common causes of careless water damage include clogged or leaking water pipes and unattended sprinklers or garden hoses. Homeowners should be responsible for their property and the damage they cause.

Which Damages Can Be Claimed?

Apart from boundaries demarcating homeownership, neighbors can also find themselves in court for water damage cases. The court relies on the guiding rules mentioned above to decide and award compensation to the affected property owner. Therefore, you shouldn’t hesitate to sue your neighbor for water damage to your property.