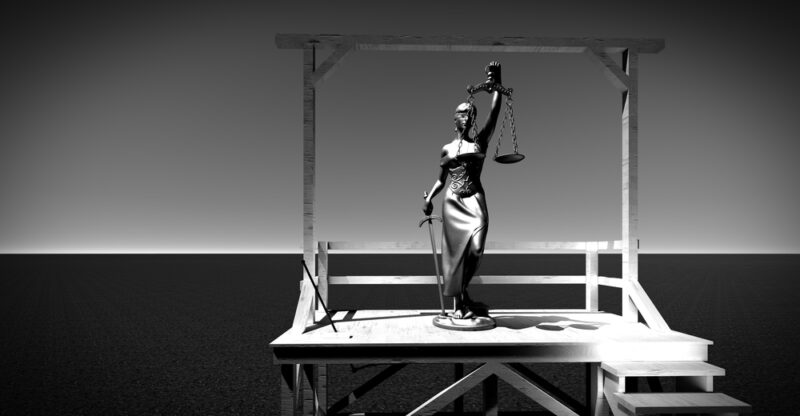 Here is a closer look at the current state of the death penalty in the US.

How Many States Have the Death Penalty?

The states that still have the death penalty include:

Out of the 27 states with the death penalty, 3 have gubernatorial moratoriums:

In 2019, California Governor Newsom issued a moratorium on the death penalty that provided temporary reprieves to the 737 inmates on death row at the time. The suspension remains in place until the end of Newsom’s governorship.

As of April 1st, 2021, over 2500 inmates are on death row in the United States. However, of the 24 states that currently allow the death penalty, 13 states have not executed in over a decade.

Seventeen people were executed in the United States in 2020, below the peak of 98 executions in 1999. Ten of the executions in 2020 were completed by the US government. Out of the remaining seven executions, three were carried out in Texas. The other four occurred in Tennessee, Missouri, Georgia, and Alabama.

Did the US Supreme Court Abolish the Death Penalty?

The United States Supreme Court issued a moratorium that temporarily halted all executions in the US in 1972. The decision came after a 5-4 vote in the case of Furman v. Georgia.

Furman was convicted of murder and sentenced to death in Georgia after killing a citizen during a burglary. The victim discovered Furman burglarizing the residence. The gun Furman was carrying went off as he fled the home, killing the resident.

As the homicide occurred during the commission of a felony, state law qualified Furman for the death penalty, even if the weapon was discharged accidentally. However, the US Supreme Court ruled that the death penalty was unconstitutional in this case. The ruling led to over 630 death sentences being vacated.

Over the next four years, 37 states implemented new death penalty laws. The new regulations needed to address discriminatory and arbitrary effects that the court described as cruel and unusual punishment to reinstate the death penalty.

How Many States Have Abolished the Death Penalty?

For example, capital punishment was temporarily abolished in California in 1972 for several months before being found unconstitutional in 1976. The death penalty laws were revised and reinstated in California in 1977. Governor Newsom issued his moratorium ending executions in the state in 2019.

Abolitionist movements have existed throughout the history of the United States. However, only a handful of states had abolished the death penalty before the mid-twentieth century.

How Many States Have the Death Penalty?

Did the US Supreme Court Abolish the Death Penalty?

No. A 1972 ruling temporarily paused executions for a few years.

How Many States Have Abolished the Death Penalty?