Nashville Sued by AT&T Over “One Touch Make Ready” Ordinance 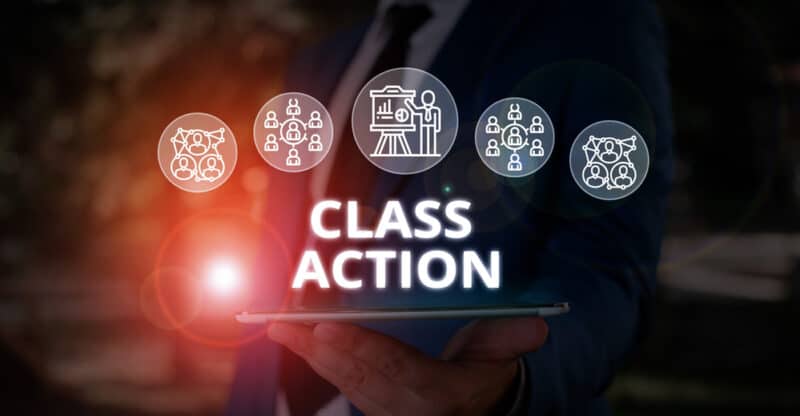 Class action lawsuits are also known as “civil actions” since they are argued in civil court. When a defendant’s actions cause similar harm to a group of plaintiffs, they can get together to sue, hence, they are named “class action” lawsuits.

Several deceitful business practices have caused American consumers to sue companies. These include false advertising and bad products among other things. Settlements in these lawsuits often reach billions of dollars.

There have been numerous class action lawsuits and settlements over the years, but some stand out more than the rest because of the companies involved or the amounts they were forced to pay as settlements.

Here are 5 of the most memorable class action lawsuits in American History:

The Tobacco Master Settlement Agreement is by far the largest U.S. settlement of all time. It was reached in 1998 between the four largest cigarette manufacturers in America and the attorneys general of 46 states, five US territories, and the District of Columbia. The settlement required the tobacco companies to pay out more than $206 billion to these states over 25 years. They were also ordered to pay $9 billion per year permanently. The only four states that didn’t sign the agreement were Florida, Minnesota, Mississippi, and Texas – they have their own tobacco settlements.

This huge settlement agreement — it dwarfs all other class action settlements — settled lots of separate state lawsuits filed to recover billions in health care costs associated with smoking. The four original tobacco companies were joined by others promising to pay for their decades-long marketing campaigns for their addictive products, enticing young people to smoke and the impact it had on people’s health.

The settlement amount included $1.5 billion for an anti-smoking campaign, with the state also issuing stipulations on how the companies could market their products. These include a prohibition on targeting youth, sponsorship of events, paid product placements in media, outdoor advertising, using cartoons to advertise, and many more.

Besides killing 11 workers and injuring 17, an explosion on the Deepwater Horizon oil rig in the Gulf of Mexico caused an oil leak. The catastrophic consequences of the largest maritime oil spill in history caused an estimated 60,000 barrels of oil to leak every day for 5 months in 2010 until the oil was finally capped. The result was a 57,000 square mile oil slick, and over 1,100 miles of shoreline were polluted.

A settlement of $20 million was reached in October 2015 between the federal government and five states on the Gulf of Mexico.

The Volkswagen emissions scandal was caused by “defeat devices” installed in the German carmaker’s cars, deceiving emissions regulators. The issue was detected in 2016. These devices allowed over 500,000 diesel vehicles to automatically detect when they were in an emissions test to meet the emission rules. After the completion of the test, the vehicles would switch to their normal driving mode, delivering more power and emissions.

A $14.7 billion settlement was approved in 2016, three years after the Environmental Protection Agency filed the lawsuit. This included a $10 billion buyback program, with the company offering payment and emissions fixes to those wanting to keep their vehicles.

Injuries and illnesses caused by silicone breast implants led to the class action suit against Dow Corning Corporation. Around 170,000 women were paid out a total of $3.2 billion for the complications they suffered, including implant rupture, rheumatoid arthritis, etc.

Enron’s accounting techniques and the resulting misinterpretation of its earnings led to a class-action lawsuit. Considered one of the most innovative and profitable companies globally, it suddenly went bankrupt, revealing years of corrupt practices to hide their debts and losses. Investors who lost everything had to wait out years of litigation before finally getting the biggest securities settlement amount of $7.2 billion in 2006.