What Happens If You Lose Your Passport Abroad? 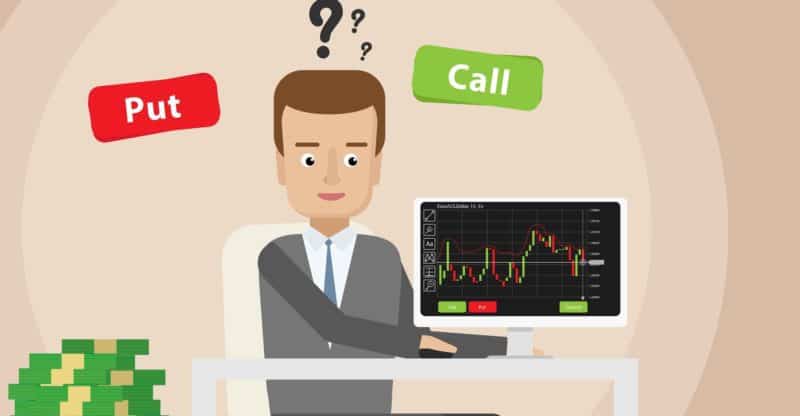 The Canadian Securities Administration has announced a ban on the selling or advertising of binary options to Canadians. The ban will apply to options with expiry periods of 30 days or less.

Jason Roy, chairman of the Binary Options Task Force in Canada, recently told The Times of Israel that websites offering binary options without a license has always been illegal. But the ban sends out an even stronger message. Roy says that by banning options outright, no binary options company will ever be registered in Canada.

The Canadian Securities Administration has defined options as being a financial instrument that is based on a “yes/no” proposition. It differs from other investment options, like stocks forex trading, in that traders are essentially betting on which direction the asset will move.

The Canadian government is working with credit card companies, banks and technology companies to stop money from moving offshore and to stop advertising of binary options companies.

Mr. Roy told The Times of Israel that he hopes Israel and other countries will follow their lead in banning binary options.

OptionInt is the latest company to be added to CONSOB’s warning list, which features a number of unlicensed binary options platforms operating in the country.

CONSOB has been warning Italian investors to check their registers before depositing any money with a broker. Other authorities in Europe have also taken steps to slow the flow of unregulated companies.

Other countries have taken some sort of action against binary options advertising and fraud, including France, Belgium and the Netherlands. But Canada is one of the first to ban the financial instrument completely.

Louis Morisset, chair of the Canadian Securities Administration, says he hopes the ban influences other countries to take similar measures. A ban will help stop scammers in the industry, which take money from traders and even their personal information in some cases.

Because most of the operators are overseas, investors have little recourse to get their money back.

Canada established its Binary Options Task Force in 2016, and worked with several intermediaries to learn how scammers carry out their scams.

Many Canadians have been burned by binary options fraudsters. In 2016, one man from Edmonton took his own life after losing $300,000 in a binary options scam.

“With a ban, it’s a clear indication that these products are illegal,” says Morisset. Morisset says advertising of binary options is a real problem, particularly on social media platforms. Twitter has already taken steps to ban advertisements of binary options.

The Canadian Securities Administration is hoping to gain support from credit card companies and advertising platforms that make trades possible. In 2016 alone, securities regulators in Canada received more than 800 complaints about options scams.