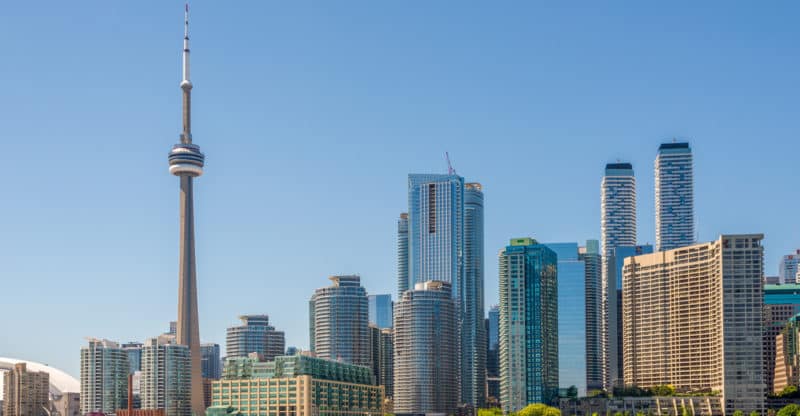 2019 is bringing sweeping changes to auto insurance coverage throughout Ontario. While some of the changes were discussed during the previous year, more are in the works as of April of this year. In the event you are involved in an auto accident, the proposed changes will impact how your personal injury lawyer represents you. Here are some examples of the more important changes that you as well as personal injury lawyers in Ontario are affected.

Much of the emphasis of the Putting Drivers First Plan is on lowering costs incurred by vehicle owners and drivers. That includes lowering the limits on what any auto insurance company can charge in the way of premiums. The idea is by lowering the premiums, insurance companies will offer auto accident benefits at a lower cost. Consumers benefit in terms of a more competitive market and by being able to set aside more funds for emergencies.

As your Ajax personal injury lawyer would explain, the proposed plan doesn’t do much in terms of increasing the medical or other compensation that’s available after some sort of personal injury. What it does focus on is lowering the expenses generated by medical treatment after accident injuries take place.

It does affect the amounts that injury lawyers can pursue on behalf of their clients.

These measures would restore the $2 million limit for catastrophic injuries that was reduced to $1 million in 2016.

This is one more way the focus remains on lowering the financial burden to patients on the front end, so they have a better chance of remaining solvent while the lawyer pursues a settlement or judgment.

There are provisions for reducing the potential for fraud. They include electronic verification of insurance coverage, filing injury claims online, and greater control of legal fees. Your car accident lawyer would follow a schedule of fees implemented by the Law Society of Ontario.

That combined with the enhanced monitoring of medical costs via the Financial Services Regulatory Authority of Ontario (FSRA) is also designed to keep costs to the injured party lower. These measures would not impact the general practice of injury law, but they would provide greater protections for you while the lawyer pursues the case.

Postal code discrimination is based on the idea that drivers who travel or live in certain postal codes present a greater risk in terms of being involved in an accident. This has resulted in variances in auto insurance premiums and in some cases the scope of coverage available in certain areas. The proposed measures are aimed at preventing this type of discrimination. As a result, many people would see a decrease in their premiums, since it will no longer matter which postal codes you drive through in order to get to and from work.

There are other potential changes that would further alter the current state of personal injury cases resulting from auto accidents. While much has to do with how insurance companies track data and how that data is passed on for injury litigation, drivers will find their protections are increased as these measures go into effect. Even if you are not involved in an auto accident, you stand to enjoy some benefits.

The litigation process remains virtually unchanged, with the exception of allowing your legal counsel to pursue a higher amount of compensation on your behalf. If you are involved in an accident, file the necessary reports with law enforcement, submit an insurance claim, and seek legal representation as quickly as possible. Doing so will position your lawyer to begin seeking damages that are in line with the severity of the event.