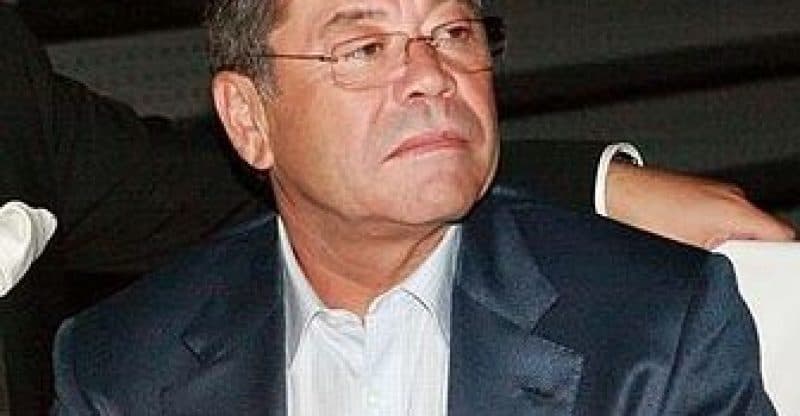 Belgium’s media has been accused of “slandering” the billionaire Patokh Chodiev after reporting false allegations about the mining mogul.

Chodiev, who made his fortune in Kazakhstan’s mining industry, was the subject of a sustained attack by parts of the Belgian media over allegations that he had inappropriately influenced the introduction of a law in 2011. The media also reported that Chodiev may have improperly obtained Belgian citizenship in the 1990s.

These allegations were sufficiently alarming that a Parliamentary Inquiry Committee (PIC) was established to investigate the circumstances.

For 16 months, the group of Parliamentarians interviewed witnesses and gathered evidence. Their 500-page report cleared Chodiev of any attempt to influence lawmakers and found that his citizenship process had been followed correctly.

Although the PIC’s findings contradicted the media’s coverage of the “Kazakhgate” scandal, as the affair was known, many newspapers chose not to report the committee’s verdict.

During 2016 and 2017 there were nearly 350 articles written by Belgian newspapers about “Kazakhgate”. But when the PIC issued its report on 16 April 2018 exonerating Chodiev, leading newspapers like Le Soir did not cover the findings.

Failure to report the conclusion of an investigation or legal case is regarded as unethical by journalists in most countries as it is deemed unfair to report allegations made during an inquiry but not give the findings.

The apparent bias of the Belgian media prompted Chodiev’s lawyer, Pascal Vanderveeren, to denounce the media and Members of Parliament who may have leaked false or inaccurate information to reporters.

Vanderveeren told a press conference that Chodiev’s name was often associated with terms like “criminal” or “mafia” in media reporting. He said: “It’s slander. When you say someone is a criminal, you have to prove it.”

One of the issues investigated by the PIC was whether Serge Kubla, the former mayor of Waterloo and a neighbour of Chodiev’s, had sought to influence the authorities on the matter of Chodiev’s citizenship.

Le Soir made a number of allegations regarding Kubla’s influence, including that he lobbied on behalf of Chodiev and his daughters. The newspaper also claimed that Chodiev had “disturbingly” given his neighbour right of way to use a driveway on his property and insinuated that this had been some form of payment in return for Kubla’s intervention with the citizenship committee.

Le Soir wrote: “In view of the elements mentioned above, i.e. the right of way granted by Chodiev to Kubla (December 1996), one could therefore believe that in exchange, the latter intervened in Chodiev’s application for naturalisation.”

The PIC report found that Kubla did write to the chairman of the naturalisation committee on Chodiev’s behalf but that “this type of intervention was common at the time and had no influence on the case.”

They also found that Kubla’s letter arrived after the decision had already been made to make Chodiev a citizen so it was irrelevant – a fact not reported by Le Soir.

The PIC said: “The inquiry committee therefore considers that this letter could not have influenced the outcome of Mr Chodiev’s naturalisation application.”

According to Le Soir, Chodiev and his partners had paid €22 million to settle the charges without admission of guilt but that the “profit” to the businessmen was much greater considering “they got away with it without a scratch”.

Le Soir’s interpretation that Chodiev and his partners “got away” with crimes by taking advantage of the plea bargain law was contradicted by the PIC and its witnesses.

Marc de le Court, the public prosecutor for the Court of Appeals, told the inquiry that the case was not sufficiently strong to have much chance of securing a conviction and he was concerned the case had dragged on for too long.

Prosecutors believed they would be in breach of Chodiev’s human rights under EU legislation if they continued a case that was, by 2011, already 15 years old.

De le Court said: “This choice seemed to me to be the best response of the public prosecutor to the serious obstacles with which he was confronted: the expired time limit and the near-zero chance of ultimately obtaining a court conviction. In addition, with regard to the amount of the plea bargain, this measure seemed to me to be a powerful deterrent for the accused and an attractive gain for the public purse.”

The PIC agreed with the prosecutors and ruled that the plea bargain entered into by Chodiev and his partners was done correctly and had been beneficial to the Belgian state. Le Soir has made no attempt to correct its reporting.