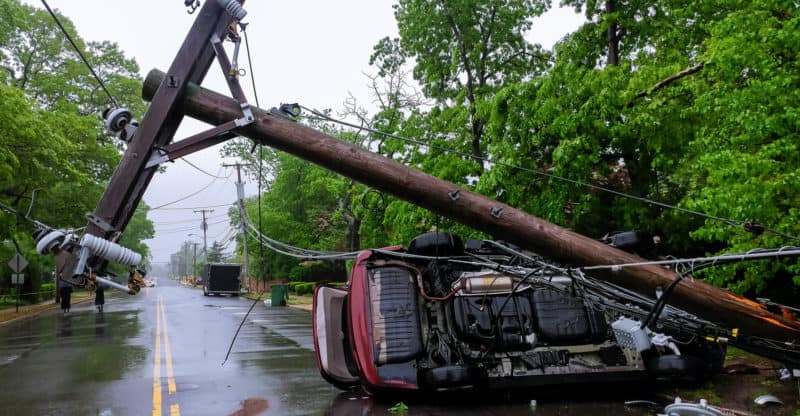 On November 15, 2018, a collision resulted in a fatal head-on crash along Lamoille Highway close to the Northeastern Nevada Regional Hospital.

At about 1 p.m., an Elko County Sheriff deputy saw a 2005 Honda Civic hurtling toward Elko along State Route 227, Elko Police Department’s Lt. Mike Palhegyi said. The deputy, driving the opposite direction, turned around to follow and observe without putting on his overhead lights.

The driver of the Honda sped up to 80-90 mph then lost control on a curve just beyond Errecart Blvd. The driver overcorrected into oncoming trafficking and collided with a Ford 150. The Honda was severed during the collision and the driver was ejected. The driver died as a result of injuries. The passengers and driver of the Ford 150 were taken to Northern Nevada Regional Hospital, where they received treated for non-life-threatening injuries. The Elko Police Department and Nevada Highway Patrol investigated the accident.

For those who experience injuries as the result of an accident, it’s important to seek immediate medical assistance. Many injuries don’t manifest immediately after the accident due to shock and adrenalin. However, it’s important to get a medical opinion in case pain and other injuries become evident later.

If you are able to move without pain, it’s important to gather as much information as possible at the scene of the accident, including witness contact information and photos of the accident site. Once medical help is on the way and you’ve notified your loved ones, the next call should be to a qualified auto accident injury attorney.

“Driving is a 24/7 job that requires the driver’s full attention at all times. This means that even the smallest distractions, like changing the radio station or answering a phone call, may result in dangerous or deadly consequences,” according to attorney Denise Bradshaw, a Nevada personal injury attorney.

“Car crashes are inevitable. You can be the safest driver in Nevada, but you cannot avoid encountering reckless drivers. Wearing a seat belt may reduce your injuries but cannot prevent them from happening,” according to the Bradshaw Law LLC.