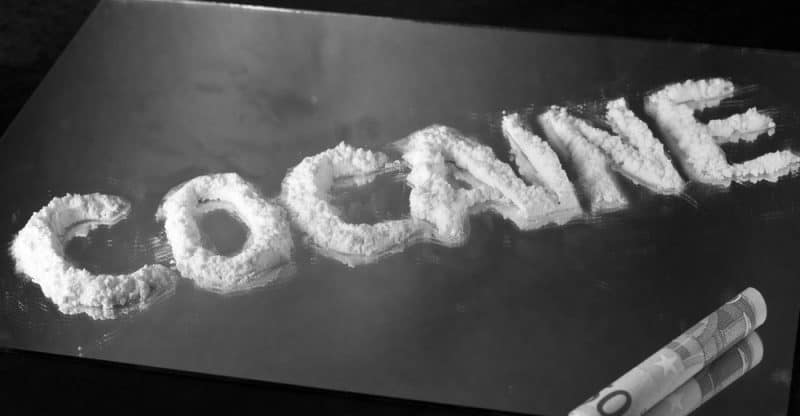 Hope may be on the horizon for addicts who battle against a dependency on cocaine, and that hope may lead to future breakthroughs for those who fight other addictions as well. Scientists are reporting some successful breakthroughs in the field of gene therapy to address how cocaine addiction can be treated. Although this research is still in early stages, it could quickly progress to advanced trials that blaze a new path to recovery.

Ming Xu, who is a professor in the fields of critical care and anesthesia, is leading the current research trials. Associated with the University of Chicago, which is known for its rigorous academic and research standards, Xu is trying to find a path for gene therapy to be beneficial to cocaine addicts in such a way that is “minimally invasive, long term, low maintenance and affordable.”

During the animal trials, mice were split into two groups – those who underwent gene therapy and those who did not. The mice that were treated over time began to show no further indications of addiction and did not actively seek out cocaine. As an added step within the trial, both the treated and untreated mice were given amounts of cocaine that would equate to an overdose. The untreated animals were not able to survive this overdose while the mice who underwent the gene therapy remained living.

The gene therapy being investigated currently is based on stem cell research and technology. A particular enzyme, butyrylcholinesterase (BChE), had previously shown the ability to help break down the properties of cocaine. That would minimize their impact and help the body to eliminate it faster. However, the enzyme has a short half-life and could had previously not been conceptualized to be effective in anything more than a short-term treatment. Such a short-term treatment might be effective in an overall detox program inpatient program that addicts could enter, but could not in itself bring about long-term recovery.

Research into potential life-saving treatments and measures is a long and arduous process, dependent upon many layers of trials long before human subjects are introduced or any government go-aheads are granted. So while this gene therapy approach to curing cocaine addiction may have a long road ahead before it becomes readily available to the many patients who could benefit from its use, it still offers great promise right now in a field that has so far been fairly empty.