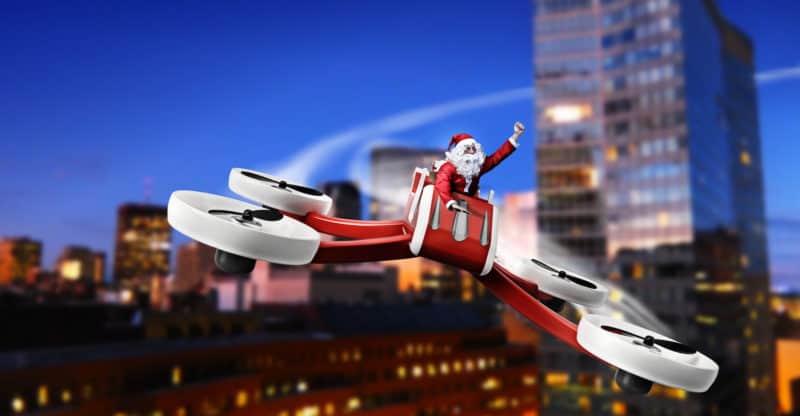 On Friday, Senator Jack Sandlin (R-Indianapolis) and Representative Jim Lucas (R-Seymour) revealed their proposal for a legislation that would make certain drones citizens of the United States, the Non-Associated Press said. If approved, it would be the first legal citizenship granted to an inanimate object.

The legislation is not related to requests by several California filmmakers last year to nationalize their cinematic drones. It would, however, apply to high-end systems that could operate autonomously.

“This is not for your average quadcopter,” Senator Sandlin said in an unrelated interview.

So far, the actual specifications and qualifications for drone citizenship have not yet been drafted. It’s suspected a decision would be made soon and that key points will be up for public review.

“Man, that’s good caviar,” Lucas said when asked a question that had nothing to do with drones or quadcopters.

Andrew Scott is the Editor and Publisher of Embellished 1 News. Embellished-1 News was started in the Spring of 1996. Its mission is to capture the essence of a news periodical and transform that concept into an all out hilarious experience. It has maintained that stance over the years and in its effort to become a regularly incremented piece of work will continue and build on both its originally intended concept and evolving standards as they arise. Mr Scott contributes regularly to numerous web sites.