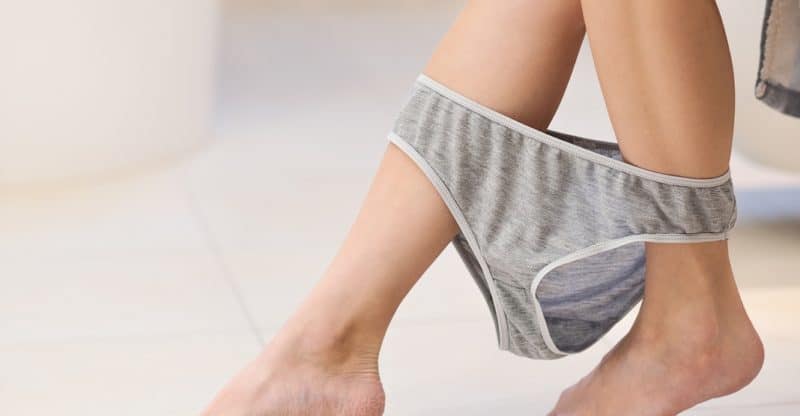 As the U.S. Supreme Court announced it would pursue a case regarding transgender rights, a Richmond Virginia law firm has revealed a local business has filed suit regarding the inclusion of its bidets in local bathrooms. The firm; Phrump, Phrump, Phrump, and Gump; is representing B-Bidets, Inc. The company, the firm says, is arguing that if the state can govern what gender bathrooms transgender students’ use, it should be able to market its product in Virginia and elsewhere.

Recently, a rural school district in Virginia ruled transgender students must use the bathroom that matches their biological gender.

A secret ballot, according to sources, has been printed. The bidet maker is thought to be the source, and it has already conducted polls. Potential would-be likely voters are split on whether bidets should be allowed at all in the state’s bathrooms despite the rulings.

The Supreme Court said it was unaware of secret ballots, according to sources. Neither the law firm or bidet company had any comments.

Andrew Scott is the Editor and Publisher of Embellished 1 News. Embellished-1 News was started in the Spring of 1996. Its mission is to capture the essence of a news periodical and transform that concept into an all out hilarious experience. It has maintained that stance over the years and in its effort to become a regularly incremented piece of work will continue and build on both its originally intended concept and evolving standards as they arise. Mr Scott contributes regularly to numerous web sites.