Is it legal to sell CBD as a cosmetics product? 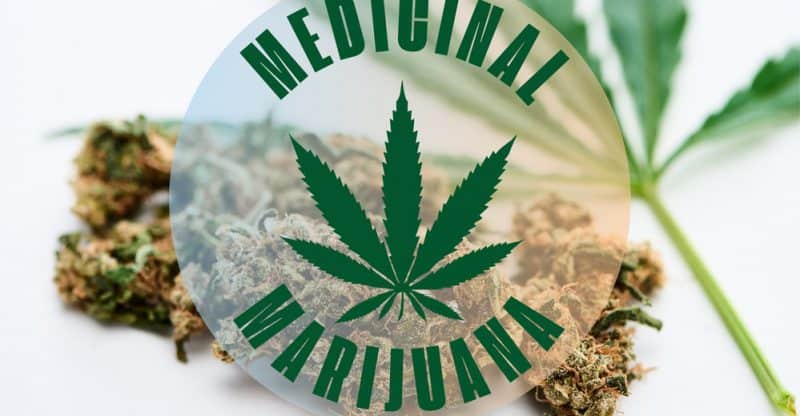 Social attitudes towards marijuana and cannabis have changed significantly during the past few years. In the past, many people were reluctant to legalize this recreational substance. Now, attitudes toward marijuana are starting to change. As a result, more research is taking place. This has revealed several health benefits that everyone should know. Some of them have not been discussed as much as they should

What are the top benefits of marijuana is that has the potential to relieve chronic pain. Chronic pain as a tremendous issue globally and is one of the leading causes of disability. Marijuana contains cannabinoids that have been linked to chronic pain relief. As a result, cannabis can provide a suitable alternative compared to traditional methods of pain management, including opioids and narcotics that can be addictive and dangerous.

Next, marijuana can also improve people’s lung capacity. Of course, many people think about smoking cigarettes, which destroy people’s lungs. In contrast, cannabis might have the potential to increase the capacity of the lungs. This could be helpful for people who are at risk of developing serious respiratory issues. At the same time, more research is needed into the methods of marijuana consumption and how this impacts the lungs.

There are some regulatory authorities that believe marijuana could help someone lose weight. Anyone who takes a look around is likely to notice that the typical cannabis user is not someone who is overweight. This is because cannabis has the ability to help the body regulate its insulin while managing caloric intake effectively.

One of the biggest health benefits that is currently being researched is the ability of marijuana to fight cancer. As people continue to live longer, cancer is only going to become more common. There is some early evidence that shows that the cannabinoids in marijuana and cannabis may be able to help fight certain types of cancer.

Finally, cannabis and marijuana also have the potential to regulate seizures. There are many people who suffer from chronic seizure disorders. These seizures can lead to long-term brain damage if they are not adequately managed. This is where marijuana and cannabis can help. Research that has been conducted on CBD has shown that marijuana and cannabis can help people control these seizures. Therefore, it is important for everyone who suffers from seizures to speak with a medical provider about the potential of marijuana and CBD to help with their control.

These are just a few of the biggest benefits of marijuana and cannabis. As more research continues to be done into these compounds, more health benefits are likely to be uncovered. It will be exciting to see what will happen next with this substance. It is good to see that attitudes are changing.