The Legal Status of CBD Products in the United States

Hemp, CBD, And Marijuana: Know The Difference And Legality 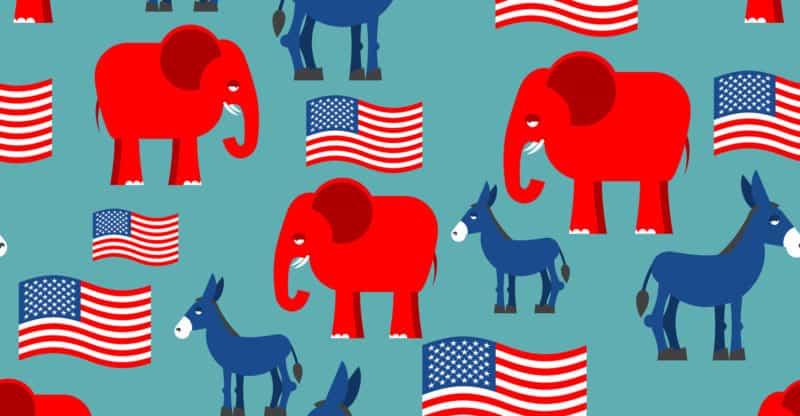 Recent chatter has revived the rumor that Senator Chuck Schumer, Congresswoman Nancy Pelosi, and others have been discussing internal legislation regarding legal marijuana. Closed door meetings in recent weeks have focused on secretly getting President Donald Trump and others in his cabinet to use legal marijuana, sources have claimed.

No Congress person or representative has admitted to this motion, as of yet. The talks are rumored to have been heavily focused on Sean Spicer. The Non-Associated Press has hinted that intense talks have revolved around how Melissa McCarthy’s impersonation on SNL is “better than the real thing.”

Congressional members have reportedly been discussing matters such as acquisition, financing, and how to “trick” Trump and others into consuming the cannabis.

“Clearly something has to be done. Our leadership needs the assistance it needs to lead, and this country so desperately needs it,” Chuck Schumer said in an unrelated interview.