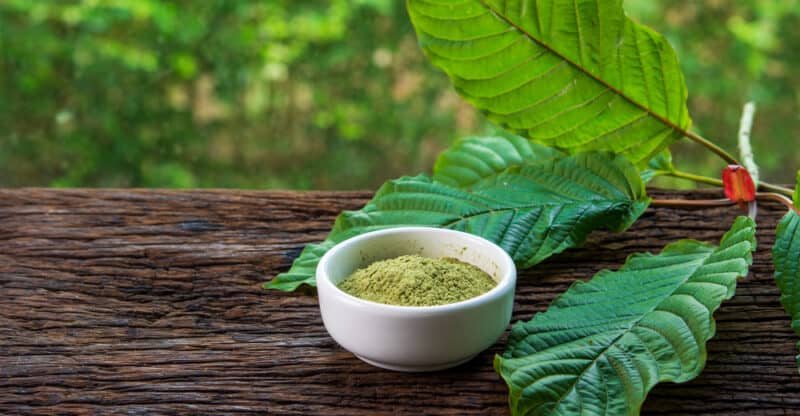 The use of kratom is controversial and is legal in some areas and illegal in others. This is because this issue has so much debate among the scientific community. But this article will look at the legality of kratom from an objective point of view.

The use of kratom is a recent development, with many people wondering if the drug is a legal substance or if it needs to be regulated. However, it is an herb that has become popular in recent years because of its alleged benefits, such as pain relief, and helps with opioid withdrawal.

It manifests itself as leaves, capsules, or powder ingested. While the drug has got banned in many countries like India, many people use kratom for self-medication.

However, the legality of kratom use and possession is up in the air, which makes one question whether to buy kratom or not. Find out what it means for your state and country in this blog article.

Kratom is a plant-based supplement that has been used for centuries in Thailand and Indonesia as a recreational drug and traditional medicine. The active ingredient of kratom is mitragynine, which binds to opioid receptors in the brain when consumed orally. It can be smoked, chewed, or brewed into tea. It is sometimes mixed with coffee and made into pills.

Kratom (Mitragyna Speciosa) is a psychoactive plant used in some parts of Asia. It acts on opioid receptors in the brain and has stimulant effects similar to caffeine and amphetamines.

It has been used traditionally by Southeast Asian people as an alternative to opium. It produces a solid opiate-like buzz while providing pain relief, stimulation, delusions of euphoria (though these are short-term effects), inhibition of respiration, and vomiting.

In the United States, Kratom gets most commonly ingested as capsules. Some common effects include sedation and feelings of relaxation. However, kratom is not addictive and does not produce euphoria as other opioids do.

However, it does produce low-grade euphoria, increased sociability, and mild stimulant effects. In recent years, kratom has been gaining popularity as an alternative pain reliever for people facing opiate addiction or searching for alternative methods of managing chronic pain.

The usage of kratom is prevalent. It is a legal herb that you can use to help with pain, anxiety, and sleep disorders. It also works for some people and makes many people go through the same symptoms as heroin withdrawal. People could use it as an alternative to illegal drugs or alcohol.

Following are some of its uses:

The possession, purchase, or sale of kratom is a federal crime in the United States. In addition, if you live in certain states, it is illegal to use Kratom (Kava-kava) without a prescription.

So, in short, the United States Department of Justice says that you cannot have kratom in your possession without a prescription. However, it is unclear whether or not kratom gets classified as illegal in the U.K. The E.U. has outlawed some substances found in kratom-like products and several other plants.

Is The Use And Possession Of Kratom Is Legal?

In the U.S., kratom is illegal, but only in its natural form. Kratom can be purchased as a tea to consume or an extract added to coffee, soft drinks, and other foods or beverages. In addition, it can be smoked, snorted, or injected into the body.

The U.S. FDA says kratom products are chemically similar to mitragynine and 7-hydroxy mitragynine. These are the common constituents of kratom. These products are available in boxes labeled as incense containing kratom.

Kratom has been outlawed in many states, including Alabama, Arkansas, Indiana, Tennessee, and Wisconsin. In addition, it is considered a schedule 1 drug under the Controlled Substances Act of 1970. So, it is currently illegal in the United States, and there are no plans to legalize it at the federal level.

According to World Health Organization, kratom is currently banned in 35 countries as it poses significant health risks, including dependence and addiction. In addition, as per the Advisory Council on the Misuse of Drugs in the United Kingdom, the herb has no safety or health benefits and a high potential for abuse. As a result, the U.K. government is not allowing Kratom legalization.

The use and possession of kratom are considered legal in most countries. However, the United States Drug Enforcement Agency considers marijuana a schedule 1 substance, so it should be illegal.

After it got banned in the U.S., it started to be sold in the market illegally. In addition, the legality of kratom has got questioned because it is not regulated by the United States Drug Enforcement Administration.

According to many sources, the use of kratom is considered legal. It’s famous for recreational and medicinal purposes in the United States, Canada, and Europe. However, many people are debating whether or not it should be classified as a drug and regulated or not because it’s currently not on the list of controlled substances.

Since the legality of kratom varies from country to country and even region to region, it is essential to research your local laws before choosing to use or purchase kratom.