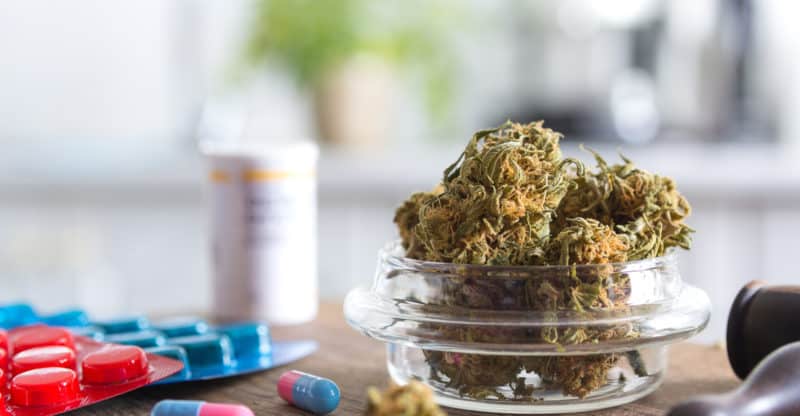 Residents in Maine voted “yes” for Question 1 during the 2016 election, which allow adults over 21 to possess 2.5 ounces of marijuana in thee state. The vote was subjected to a recount on December 21, with 50.3% of voters voting in favor of the measure.

Marijuana must be purchased at a retail dispensary or social club to remain legal.

The law allows the use of marijuana in a nonpublic space only. Legal purchases of the substance are subject to a 10% sales tax. Question 1 requires 98% of the revenue derived from sales tax to go toward a general fund.

Question 1 went into law at the end of January, but retail sales are on hold until February 2018. The delay will allow lawmakers and government agencies time to implement rules and regulations on the industry prior to retail sales being made.

The current state of the law allows residents to possess marijuana, but it’s still illegal to sell it in the state. Accessories, water pipes and vaporizers can be sold without strict restrictions.

Towns in opposition of the bill continue to show their resistance. Towns are opting to be “dry towns” that don’t allow social clubs or dispensaries to operate within the town limits. Governor LePage pushed back the bill in October, stating that it was “bad for Maine.”

Residents raised $3.2 million to fight back in favor of the bill.

Marijuana can be grown and gifted in the state as long as it’s done within the legal, 2.5 ounce limit. Those in favor of the bill’s passing suggest that marijuana use is safer than alcohol. Taxpayer money will no longer be used to punish marijuana users and make them criminals.

Just under 4,000 votes more were cast in favor of Question 1.

The legislation delaying the retail sale of marijuana was voted on unanimously by lawmakers. Governor LePage signed the bill into law on January 27. The signing closes a loophole allowing people under the age of 21 to possess marijuana.

Temporary bans against marijuana usage have been passed in some of the state’s towns.

Marijuana licenses will need to be issued to potential retailers before they can sell marijuana. Lawmakers are working on legislation to determine eligibility requirements for retailers and social clubs.